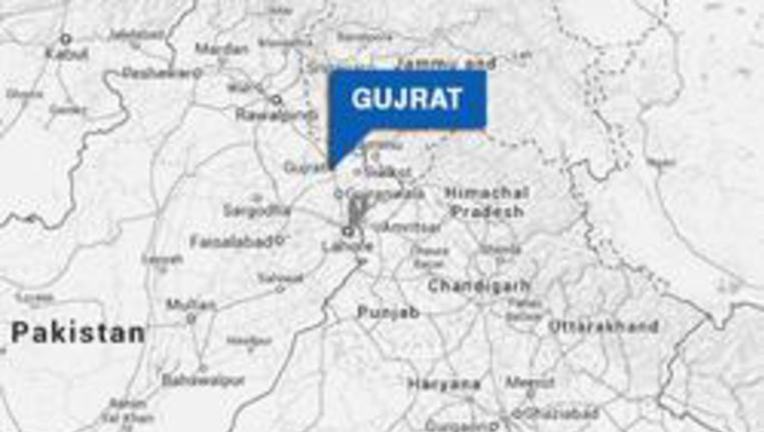 GUJRAT: PML-N lawmakers from Gujrat are being given a special quota in the hundreds of Grade 4 jobs in different departments of the district government allegedly at the behest of the provincial government. The lawmakers have started receiving applications from job seekers in their constituencies.

Official sources told Dawn that around 2,000 jobs Grade 1 to 4, which had already been advertised by health, education, agriculture and livestock departments, Tehsil Municipal Administration and the district council, would be filled through recommendations of 10 PML-N lawmakers from Gujrat.

These legislators had been demanding the provincial government allot them a quota in low-ranking government jobs, at least, to oblige voters and supporters at village and town levels.

One of the lawmakers also confirmed to the correspondent that every legislator was being given a separate quota in district government jobs and his staff was busy preparing lists of job seekers that would be handed over to the district coordination officer.

A district government official said even the job seekers who applied on their own had been asked to pursue the lawmaker of his respective area to ensure a job. He added that these jobs were being given on a five-year contract that would be regularised later.

Interestingly, the lawmakers from NA-104 and both its provincial assembly constituencies: PP-108 and PP-109 have been holding meetings with their supporters at the union council level to allocate the job quota to their them.

An insider said since the Chaudhrys of PML-Q had arranged thousands of jobs for their voters and supporters when they were at the helm of affairs in Punjab and federal governments, the ruling PML-N was under immense pressure from their constituencies to arrange jobs for youths.

The PML-N’s seven Punjab Assembly members and three in the National Assembly had been given a quota of 184 jobs each.

This correspondent tried to get an official version but none of the officials of the district government was ready to state anything on the record on the reports of a job quota for the lawmakers. 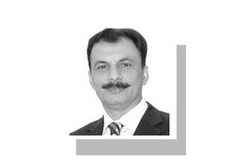