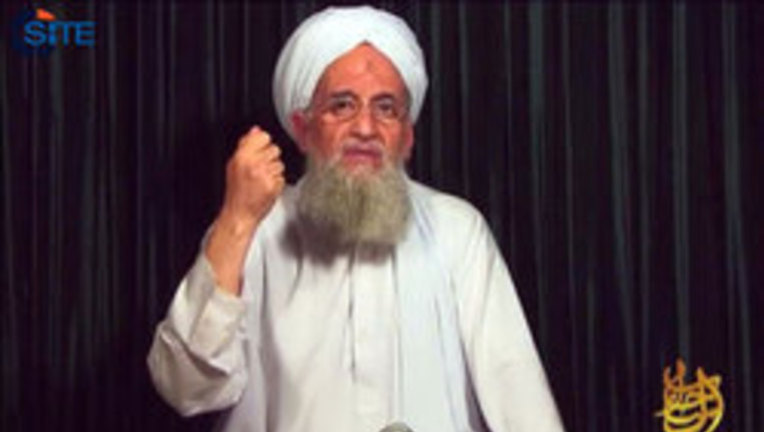 ISLAMABAD: A spokesman for al-Qaeda's new Indian branch says US drone strikes in Pakistan have killed two of its leaders.

In an audio message released Sunday, Usama Mahmood identified the dead as deputy chief Ahmed Farooq and Qari Imran, in charge of the group's Afghan affairs.

The terror group increasingly finds itself overshadowed internationally by the self-styled Islamic State group, which holds a third of Iraq and Syria in its self-declared caliphate.