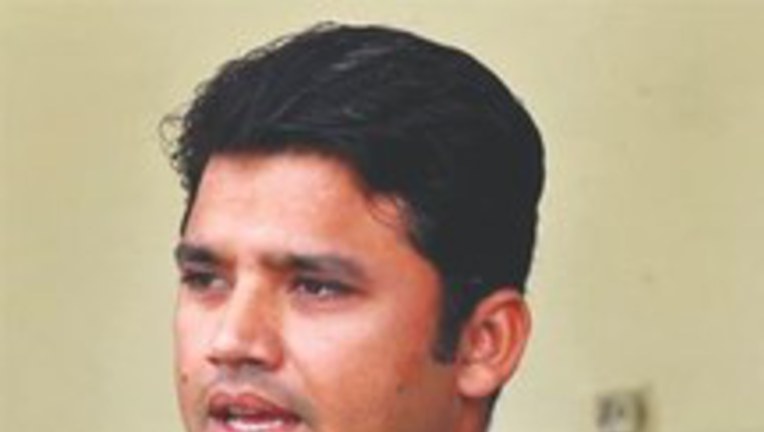 LAHORE: Embarking on his first tour as Pakistan ODI captain, Azhar Ali who is relying on youngsters expressed the hope that the green-shirts will look a totally different side on the upcoming tour of Bangladesh, especially in fielding department.

“The players are excited as they want to do some good work for Pakistan. During the camp too, they did hard training and in Bangladesh you will see us as a totally different side,” Azhar told reporters on the last day of the short training camp at the Gaddafi Stadium on Saturday as the team is leaving for Dhaka on Sunday from Karachi airport.

While Azhar will lead the country in the three-match ODI series, experienced captains Misbah-ul-Haq and Shahid Afridi will command Pakistan sides in the two-match Test series and a one-off T20 match, respectively.

“Pakistan team has a good number of youngsters who have been inducted after performing well in the domestic circuit. The team will do better especially in the fielding department due to induction of young blood and God willing there will be much improvement.” Azhar claimed.

Asked if he would follow in Misbah’s footsteps regarding the Test captain defensive approach, Azhar said: “The game of cricket has changed over the years and we need to move forward. However, we can’t change ourselves suddenly, for we need to bring change gradually to match up to the standards of modern cricket. Cricket of course is changing fast and we have to catch up on the pace but slowly and gradually.”

Answering a question, Azhar also rated Misbah as the best captain, stating: “As a cricketer you know very closely only those captains under whom you have played your maximum cricket and as I have been watching Misbah closely and how he handled pressure under tough situations tactfully which were hidden from general public, he is definitely my ideal captain.”

“Misbah deserved credit as he led Pakistan in tough times and I have learnt a lot from him. Misbah has many positive qualities which many people may not know,” Azhar went on saying.

To another query about Misbah, he said his experience and qualities were tremendous and he would take time to match him in that regard, adding that the team would definitely feel his absence in ODIs. But players, he stated, would try their level best to give their top performance.

Asked if he would show aggressive attitude towards team-mates, Azhar said his first priority was to run the team as a family. “It should be like a family and we need to build it with that spirit by keeping better atmosphere in the dressing room. There is no need to show unnecessary aggression. The positive sign is this that the boys are already showing the same attitude which I was expecting from them,” said the new captain.

Asked if he believed Bangladesh had chances to beat Pakistan in the series, Azhar said: “They are a much improved side and they always give tough time in their conditions, so we will not take them light. Both the teams will fight to their best and our youngsters will do better.

“It is an important and challenging series for all of us. The way we practised in the camp and the way the players were gelled and supported me I hope we will perform much better,” Azhar maintained.

Answering a question, he said every player had his own role but he mainly relied on bowlers who also excelled in the World Cup helping the team stage comeback in several matches. But the batsmen had to equally perform responsibly, added the new captain.

Azhar further said while answering a question that as a captain he had to follow PCB policies and he was quite satisfied with the selection of his team which, he said, was the best possible side.

Meanwhile, manager Naveed Akram Cheema claimed that the players had always supported and cooperated with him, though some minor incidents of indiscipline happened during the World Cup. He disclosed that though he imposed fine on some players during the World Cup for coming late to the hotel, later on, he waived off the fine when they earned a hard-fought victory against South Africa.

He also praised Azhar as captain and batsman, saying. “I know Azhar very well for the last couple of years. His approach is professional and he is very humble having all leadership qualities and the team will do a great job under his command.”

Like head coach Waqar Younis, Naveed also put his weight behind Azhar when the PCB was discussing a new ODI captain after Misbah announced retirement from ODI cricket.

The manager categorically said the PCB had zero-tolerance policy against acts of indiscipline and other negative things. He denied the impression that he had any role in selection, saying: “It is the prerogative of selectors and I as a manager can only give my input.”

About the ouster of opener Ahmad Shehzad and middle-order batsman Umar Akmal for being undisciplined, Naveed said he did not know if the coach was not satisfied with their mindset about the game.

Answering a question about time period of his assignment, Naveed said it would continue until the PCB is satisfied. 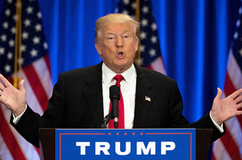 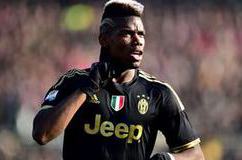 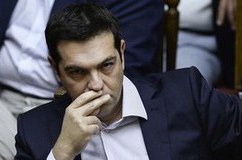