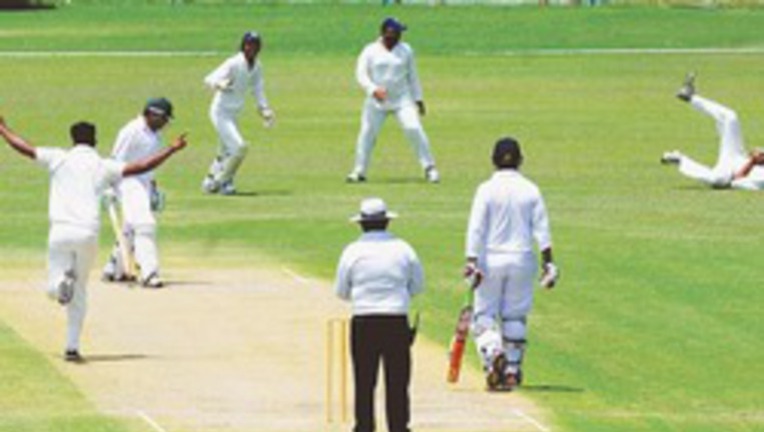 KARACHI: An excellent century from Bilal Asif engineered a great comeback by Omar Associates on a seesaw day one of the Patron’s Trophy (Grade-II) Cricket Tournament final against Karachi Port Trust (KPT) at the National Stadium here on Sunday.

The 29-year-old all-rounder struck 103 to propel his side to a competitive first-innings total of 349 after KPT had dominated the first half of action to leave Omar Associates struggling for survival at 120-7 in the 35th over.

Bilal, however, was not going to give in easily and with tremendous support from fellow all-rounder Jalat Khan and fast bowler Mohammad Amir figured in two telling century-plus partnerships to put KPT on the back foot.

KPT, who reached 2-0 in three overs, will need to show their character on the second day of the four-day title-decider, particularly when a refreshed Amir has a point to prove in only second appearance at the National Stadium after having played a one-day cup match here in March 2008.

KPT, however, began the match on a bright note after captain Mohammad Hasan elected to insert in the opposition upon winning the toss. Seamers Adeel Malik, Bilawal and Babar Rehman took advantage of reckless approach by the opposing batsmen.

Barring Mohammad Waqas — captaining Omar Associates in absence of Saad Nasim who leaves for Bangladesh with the Pakistan one-day squad on Monday morning — the rest simply showed scant respect for the bowling as they committed collective suicide through ill-advised shot selection.

Waqas got himself in a double mind on the second ball he faced and duly edged a simple catch to Hasan while providing the cerebrating Adeel his second wicket in a marathon 12-over opening spell.

Fazal Subhan curb his aggression admirably but after having survived until lunch, he perished without adding to his tally of 34 (72 balls, six boundaries), cutting Babar straight to point.

Adeel also made the initial breakthrough with the fifth delivery of the final when Danish Aziz, one of seven left-handers, played across and was trapped LBW for a duck.

Saeed Mutabir (28 off 47, five fours) and Fahad-ul-Haq (27 off 32, three fours) made some contribution but the fightback began when Bilal joined Jalat in an eighth-wicket partnership of 111 off 162 balls. The left-handed Jalat, who batted for 139 minutes, fell after scoring a superb 70 (73 balls, 13 fours and one six).

At 231-8, Omar Associates had recovered well but their position became much better when Bilal and Amir added 109 in only 82 minutes. Bilal finally holed to deep square leg after having hit 11 fours and three sixes during his 153-ball knock in a stay of 195 minutes.

Amir was dismissed in the next over after blasting eight boundaries and brace of sixes — both off low left-armer Nabeel Malik — in an invaluable 58 off 65 balls.

Adeel toiled through 29 overs to finish with five for 126 with Babar taking three for 58 and Bilawal 2-69.

Apart from an intriguing day of cricket on Sunday, National Stadium was thronged by Haroon Rasheed, the chairman of the newly-formed national selection committee, fellow selector Saleem Jaffer and Basit Ali, head of the junior selection panel, who were all present in a welcome change that was not the case when the previous set of selectors rarely turned up in domestic matches. 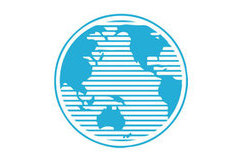 Teacher charged with trying to sell albino girl for $10,000 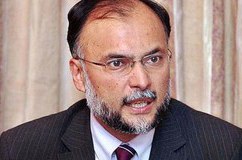 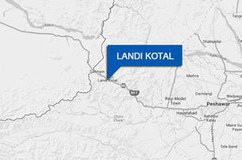