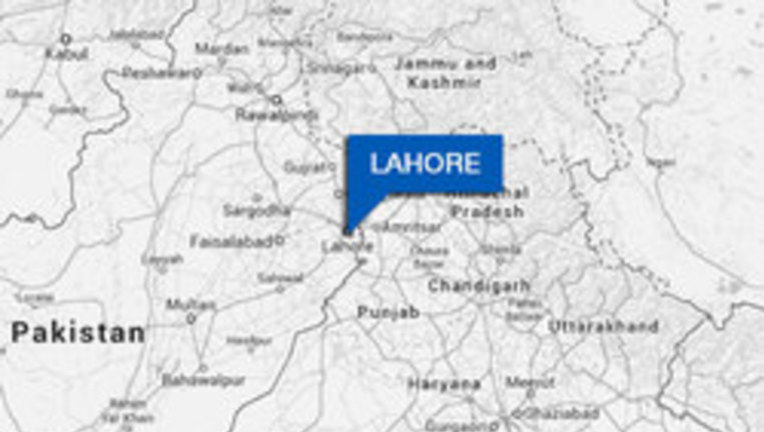 LAHORE: A large number of people staged a protest demonstration against the North Cantonment police after a young man was killed while another injured resisting a robbery bid in Saddar Bazaar on Monday.

Those protesting against police for their failure to check rising number of robberies and street crimes in the locality alleged that many policemen were patronising criminals in the area.

Earlier, two unidentified armed motorcyclists stopped as many women and snatched a handbag and a laptop from them. They were fleeing with the snatched valuables when a local youth, Faheem, 22, of Saddar Bazaar and a nearby catering shop worker Aslam tried to overpower them.

The panicked robbers opened indiscriminate fire, injuring the both men and fled the scene.

The injured were taken to Services Hospital where Faheem succumbed to his wounds. Aslam was stated to be stable.

Following the incident, area residents blocked Allama Iqbal Road for traffic by placing barriers there, resulting in a snarl-up.

No case was registered till the filing of this report. Cantonment Division SP Mohammad Nadeem Khokhar, North Cantonment Circle DSP Mansoorul Hasan and Station House Officer Majid Bashir were not available for comment despite repeated calls made by this reporter on their respective number.

ROBBERY-MURDER: A man was killed while his son was injured when two motorcyclists opened fire at them during a street robbery at Shama Chowk in Ichhra police precinct.

According to police, Arshad, 50, and his son Usman, 25, of Ichhra were going home when two motorcyclists stopped them at Shama Chowk and tried to snatch Rs0.5 million cash from them.

When the father and the son offered resistance, the robbers opened fire, injuring them both. The criminals fled the scene with the cash.

The injured were taken to Services Hospital where Arshad died while the condition of his son was also said to be critical. 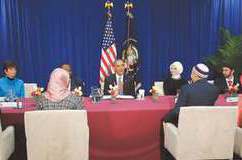 Attack on one faith is attack on all faiths, Obama tells Muslims 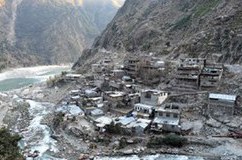