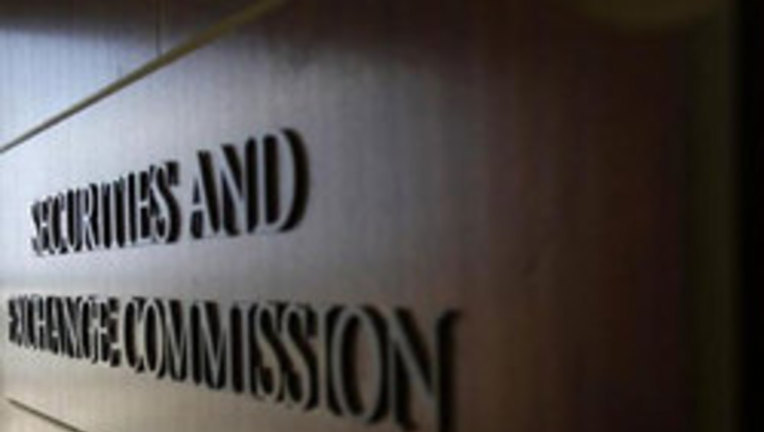 ISLAMABAD: Under a strict code of conduct introduced on Tuesday, all the serving and retired senior officers of the Securities and Exchange Commission of Pakistan (SECP) have been barred not only from politics but also befriending any stakeholder.

The SECP Policy Board approved the code of conduct for the employees that was put it into effect immediately.

It says all former members, commissioners, executive directors and directors should not communicate with or appear before the commission on any application, proceedings, hearing or other matter for up to 12 months after leaving the SECP.

The serving employees of all categories, including the commissioners, have been asked not to participate in any event organised by a regulated entity or supplier of the SECP or invite them to their private functions.

An SECP spokesperson said the code was a statement of values and principles that would guide the employees in performing their responsibilities with a commitment to highest standards of honesty and integrity.