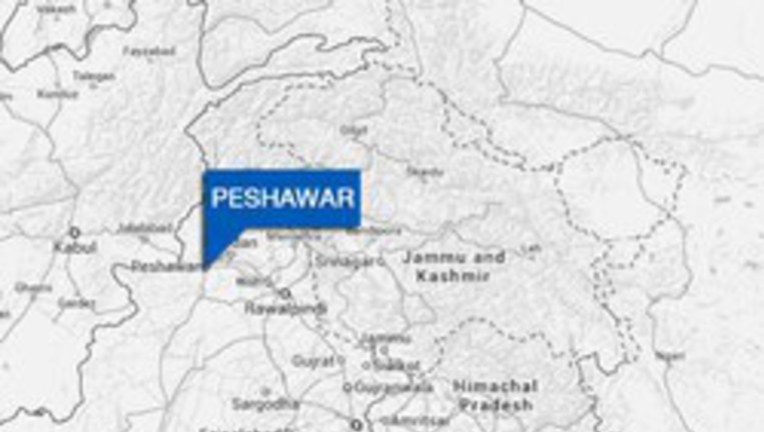 PESHAWAR: Speakers at a dialogue on the rights of non-Muslims on Tuesday called for speedy work on the Minorities’ Property Protection Bill saying the proposed legislation will ensure protection of their land and action against land grabbers in Khyber Pakhtunkhwa. The dialogue on ‘religious freedom and minority rights’ was organised by South Asia Partnership Pakistan (SAP-Pk) at a local hotel.

Condemning the publication of a blasphemous article against Hinduism in an Urdu magazine, the speakers expressed concern over the ‘irresponsible’ attitude and policy of the magazine editors and owner and declared it an attempt to incite Muslims against Hindu community in the country.

They said the publication of the blasphemous article in the magazine was tantamount to pitting Muslims against Hindus and therefore, stern action should be taken against the writer in question.

The speakers also demanded that the blasphemous case be sent to a military court for trial. Diyal and Bishan Lal said the article writer tried to defame Hindus by using provocative words about their holy book, Ramayan.

They said Hindus currently living in Pakistan had not migrated from India at the time of Partition and instead, they were citizens of Pakistan. The speakers said the blasphemous article badly hurt religious feelings and sentiments of non-Muslims living in the country. They said non-Muslims faced discriminatory laws, insufficient educational facilities and job quota issues, while they were subjected to forced conversion, exploitation and targeted killings.

The speakers appreciated the issuance of a notification by the provincial governor about domicile of non-Muslims living in Fata and regretted despite living in tribal region for centuries, non-Muslims had been denied local domicile.