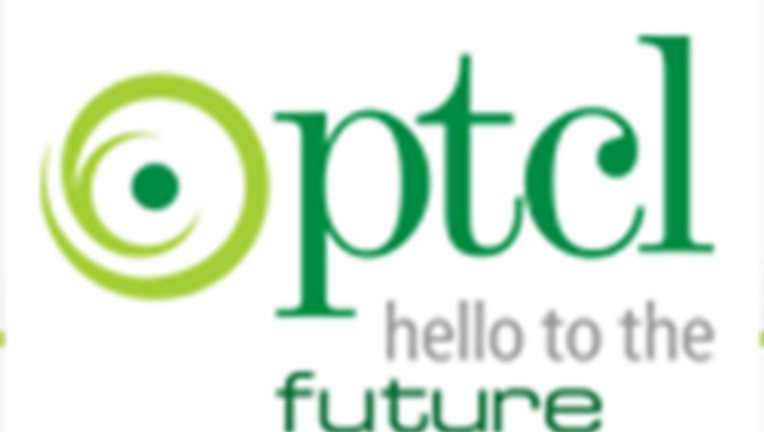 KARACHI: The Pakistan Telecommunication Company Limited (PTCL) posted a consolidated profit-after-tax of Rs716.4 million during the first quarter (Jan-March) of this calendar year, with earnings per share (eps) at Rs0.14.

The earnings, which represented a drop of 84pc from Rs4.4bn or eps at Rs0.85 in the same quarter last year, were below the market consensus estimates.

The price of company stock shed 82 paisa to close at Rs23 on Wednesday.

A press release by the company stated that the group revenues amounted to Rs30.2bn for the period ended March 31, 2015 while gross and net profit of the group stood at Rs8.5bn and Rs0.716bn, respectively.

“PTCL cash flows remained strong owing to the steady growth in the subscriber base and strong market position backed by the company’s growing fixed and wireless broadband business,” the company said.

The company earned revenue of Rs19.2bn during the period under review with net profit recorded at Rs2.5bn, while gross profit amounted to Rs6.1bn.

Sector analyst Muhammad Tahir Saeed at brokerage Topline Securities noted key takeaways of results, including sales, which remained fairly stable on a quarter-on-quarter (QoQ) basis to Rs30.2bn in 1Q2015, while cost of sales declined by 8.4pc to Rs21.7bn.

“Reduction in cost of sales could be attributed to expected decline in salaries, allowances and other benefits (15pc of total COGS) on the back of Voluntary Separation Scheme (VSS) in 4Q2014,” analyst said.

Finance costs surged by 385pc QoQ and 251pc year-on-year to Rs1.4bn, primarily due to heavy debt taken by its subsidiary Ufone for the acquisition of 3G licence and renewal of 2G licence last year. 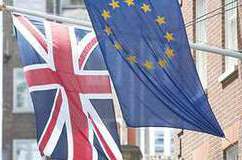 Wake up — Brexit is looking ever more likely