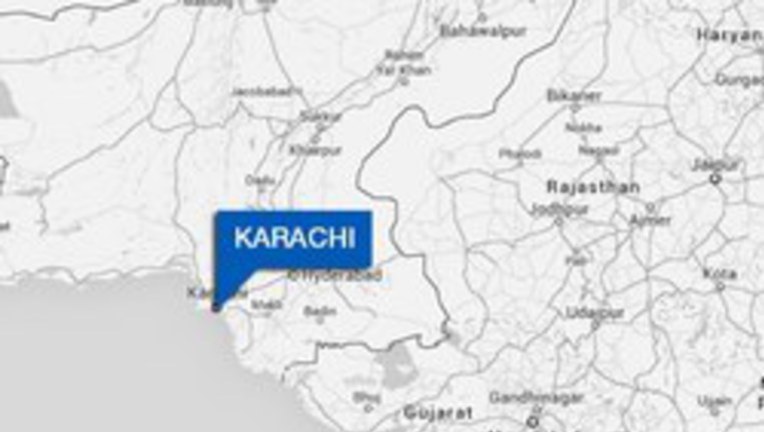 KARACHI: Pakistan Tehreek-i-Insaf Chairman Imran Khan has said that without a ‘new Karachi’ it will not be possible to fulfil his dream of creating a new Pakistan.

Addressing an election rally here on Sunday, he appealed to the people of Karachi to lay the foundation of a new Pakistan by electing PTI candidate Imran Ismail from the NA-246 constituency.

Mr Khan said if he was interested only in becoming the prime minister he did not need to visit Karachi because one should win some seats in Punjab and Khyber Pakhtunkhwa to form the government.

He asked people how many times Nawaz Sharif, who has become prime minister for the third time, had visited Karachi.

He said that in 2015, which according to him would be the election year, his party would sweep polls in Punjab and KP, but Karachi had an important role in making a new Pakistan.

Soon after the arrival of Imran Khan at the venue of the rally, a power breakdown plunged the area into darkness for half an hour, but enthusiasm of PTI workers and supporters remained unchanged.

The charged crowed raised slogans when the PTI chief was called to address the rally.

Mr Khan said the highest number of educated people lived in Karachi and the city was the financial hub of Pakistan. Without restoration of peace in Karachi there would be no investment in Pakistan because a number of local investors had left the country for fear of life and purchased property worth Rs430 billion in Dubai just in one year.

He said peace was not possible in Karachi if political parties had their militant wings and people’s genuine representatives were not allowed to come forward and contest elections.

The PTI chief said that most of the people of Karachi, who had migrated to Pakistan from India, had made tremendous progress because of hard work, the city used to lead Pakistan in trade and politics and people from across the country came here to seek employment. But after 1985, the city of lights turned into a city of darkness because of introduction of politics of ethnicity.

He thanked the Majlis-i-Wahdatul Muslimeen for extending support to Imran Ismail in the by-election.

Shah Mehmood Qureshi said in his address that Imran Khan had not come to Karachi to win the by-election, but to change the politics of Pakistan. He said Karachi, which used to lead every political movement, had once again awakened from the slumber.

Referring to the power breakdown, Mr Qureshi said: “You can put off lights, but you cannot dam­pen the ideology of Imran Khan.”

Jehangir Tareen asked the people to think of Pakistan, instead of only Karachi on the polling day, and put the stamp on the PTI election symbol ‘cricket bat’.

Imran Ismail said the MQM had come to power with the slogan of undoing the quota system and bring Biharis back from Bangladesh, but did nothing. But the party, which had been in power for 30 years, had made the very people hostage who had given them the mandate. 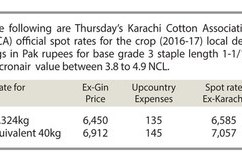 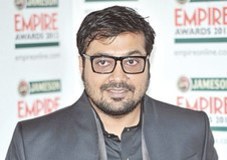