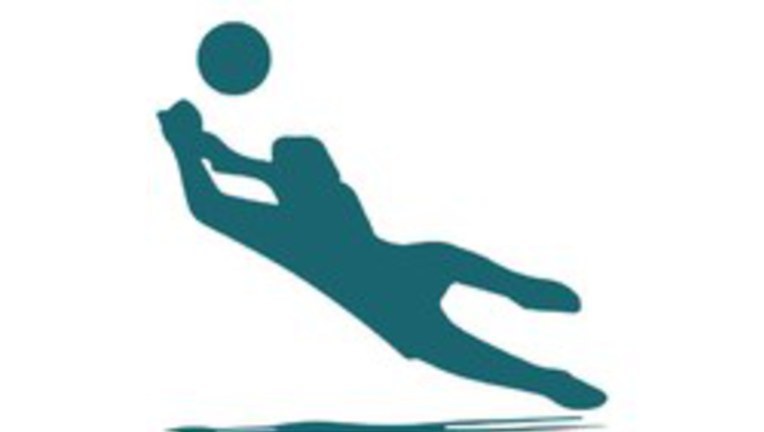 HYDERABAD: Mohammad Ibtesam and Bilal Khan made major contributions as Hyderabad completed their second win in the PCB Regional Inter-district (Hyderabad region) Under-19 Cricket Championships when they outclassed Sanghar by innings and 38 runs at the Niaz Stadium on Sunday.

Leg-spinner Ibtesam grabbed 6-47 as Sanghar were all out for 193 in their first innings with Kamran Rehmani scoring a gutsy 105 (16 fours and one six).

Hyderabad then declared their first innings at 318-8 in 59 overs with Bilal going on to hit an undefeated 102, a knock featuring 13 fours and three sixes. Naimat Khan struck 10 fours and one six in making 60, while Mohammad Fawad contributed 57 (nine fours and one six).

Sanghar then mustered only 87 all out in their

second time at the crease. Ibtesam once again proved their destroyer with figures of 6-28, giving him match haul of 12 for 75. Paceman Mohammad Waqar took 4-44.

In their opening fixture, Hyderabad had defeated Mirpurkhas by innings and 32 runs last week. 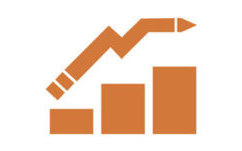