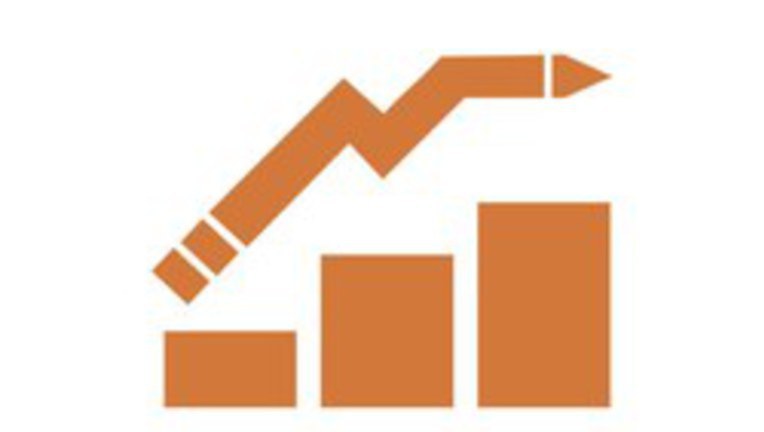 LONDON: Opec oil supply in April has jumped to its highest in more than two years, boosted by record or near-record supplies from Iraq and Saudi Arabia, a Reuters survey showed, as key members stand firm in their focus on market share.

The increase from Opec puts output further above forecasts of demand for Opec oil in the first half of the year, although second-half demand is expected to be stronger.

Opec supply has risen in April to 31.04 million barrels per day (bpd) from a revised 30.97m bpd in March, according to the survey, based on shipping data and information from sources at oil companies, Opec and consultants.

“We are in an oversupplied market, and this oversupply is unlikely to disappear any time soon,” said Eugen Weinberg, analyst at Commerzbank in Frankfurt.

If the total remains unrevised, April’s supply would be Opec’s highest since 31.06m bpd in November 2012, based on Reuters surveys.