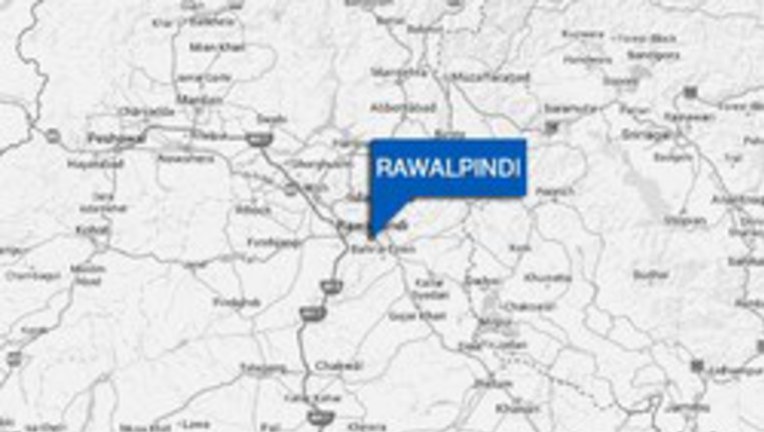 RAWALPINDI:  The Regional Police Officer (RPO) has directed the district police to launch a crackdown on drug peddlers and gambling dens in the district.

He was chairing a meeting of City Police Officer, SPs, DSPs and SHOs to review the security situation in the district.

All the participants of the meeting had prepared their performance reports for January 1to April 30.

During this period, 64 murders, 92 attempted murder cases came to light. Out of 199 suspects, nominated in murder cases, the police could arrest only 65. Likewise, 383 cases of robberies were also reported this year. 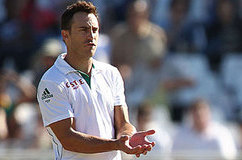 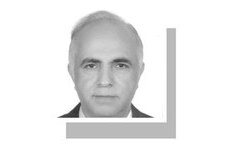