Search
Hapka.info: Main page » Archive »  CIA to be made a police station

CIA to be made a police station 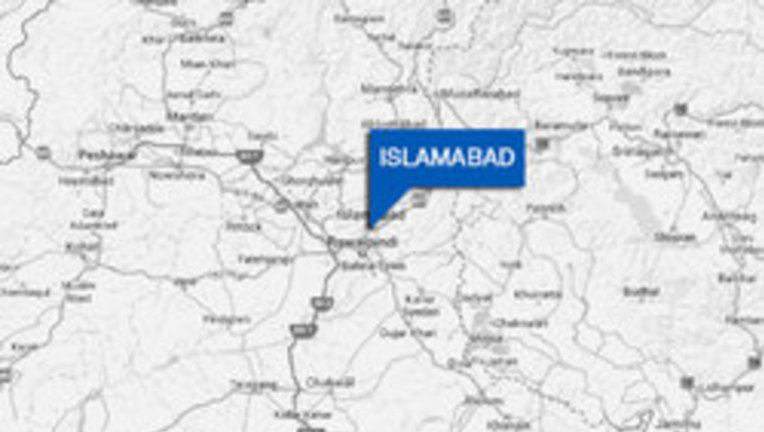 ISLAMABAD: The Crime Investigation Agency (CIA) will be given the status of a police station and a summary has been sent to the chief commissioner’s office.

Inspector General of Police (IGP) Tahir Alam Khan held a press conference at the Police Lines Headquarters on Tuesday and announced the decision. He expressed the hope that the Special Investigation Unit (SIU) working under the CIA would continue making efforts to curb criminal activities.

The IGP told Dawn that following the establishment of the CIA police station, the CIA would have the power to register cases and submit challan in trial courts independently.

Currently, high profile cases are transferred from police stations to the CIA and the CIA officials get cases registered at concerned police stations. Following the completion of an investigation, the CIA would send the findings to the concerned station house officer for the submission of a challan.

The IGP said that sometimes SHOs do not agree with the findings and this would weaken the final challan, helping the accused.

He said that SIUs were created at the investigation wing of the capital police to investigate high profile cases of kidnapping for ransom, robberies and homicide.

A police official told Dawn that specialised units such as those for property crimes and car lifting were created for professional investigation of such crimes.

“These units are supervised by High Profile Crime Unit and Crime Record Officer (CRO),” he said.

The official said that each unit includes highly skilled officials who are complying with international standards for investigation.

He said the CRO has also compiled a database of 18,996 criminals which includes their modus operandi, finger prints, photographs and criminal records.

“The SIU has managed to bust three inter-provincial gangs involved in kidnapping for ransom, robberies and recovered ransom money from them as well as weapons and valuables,” he said.