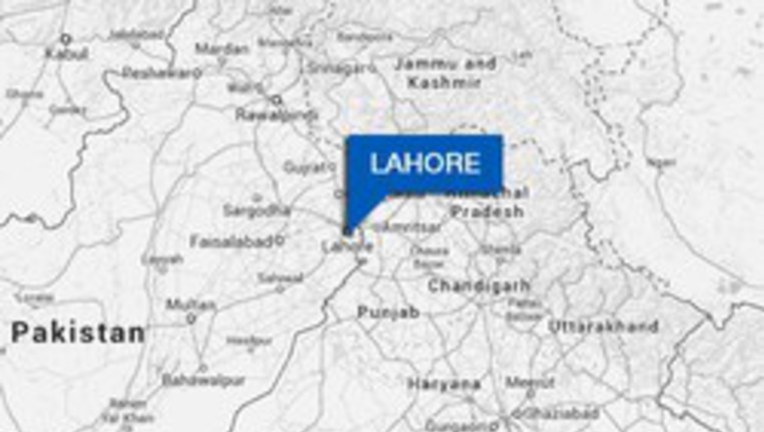 “The decision to outsource the RHCs and BHUs in Punjab is a confession of its abject failure to provide even nominal health facilities to the masses. Hospital emergencies are facing shortage of life-saving drugs and the health sector is not on the priority list of the PML-N government,” PPP central Punjab president Mian Manzoor Ahmed Wattoo said here on Thursday.

He referred to the case where a senior doctor of the Mayo Hospital had to be rushed to the Punjab Institute of Cardiology for the treatment of his heart problem because the equipment at his hospital (Mayo) was out of order as the health department had not released funds for its repair.

Mr Wattoo said the BHUs in the rural areas were already in poor condition because doctors had not been appointed in most of the cases. The mortality rate among women and children in the far-flung areas was of horrific proportions as pointed out by the various reports, he added.

“The lack of clean drinking water in Punjab is the major cause of hepatitis and other water-borne diseases. There has been unrest among the doctors and paramedics about outsourcing of health facilities without consultations with all the stakeholders,” he said.