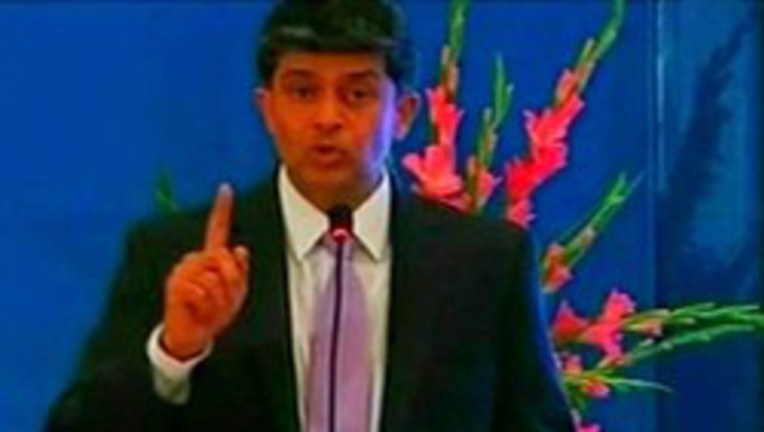 KARACHI: Corps Commander Karachi Lt Gen Naveed Mukhtar said Saturday that the Karachi operation is completely apolitical, adding that it will continue without any discrimination.

Speaking at a seminar organised by the National Defence University at a private hotel in Karachi, the corps commander said, "I assure citizens that our struggle against terrorism will continue unabated."

He said that the fight is against terrorists, extortionists, target killers, kidnappers and other criminals, underscoring that there is no room for failure at this crucial stage.

"We are committed to eliminating all forms of terrorism," said Gen Mukhtar.

The corps commander reiterated that all political stakeholders must contribute in order to improve Karachi's law and order situation. He said that the authorities and police must be devoid of political influence, adding that merit and accountability must be given supreme importance to ensure progress.

Gen Mukhtar said thousands of people have been have been killed in incidents of terrorism — including civilians and military officials.

He also said that various neighbourhoods in Karachi were strongholds of mafia gangs.

Gen Mukhtar commenced his seminar by sharing facts and figures pertaining to Karachi such as its ethnic diversity, revenues and population demographic.

"Karachi generates 65 per cent of the country's total income," he said.

"Karachi has been a victim of violence since the mid-80's, and constant unrest in the country's financial capital has negatively impacted the already ailing economy".

"The problems in Karachi are a result of political, sectarian and ethnic rivalries," Gen Mukhtar said. "However, the roots run deep into the complex structures of this city." 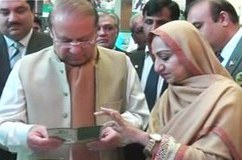