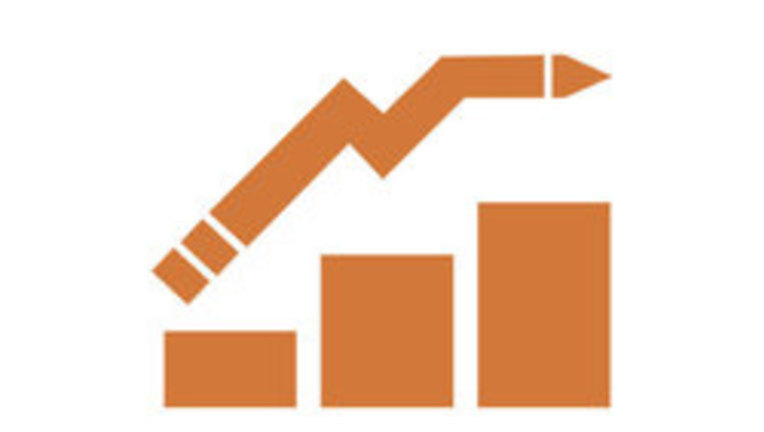 KARACHI: The announcement of Market Classification review 2015 by the Morgan Stanley Capital International (MSCI) brought cheer to the Karachi Stock Exchange on Wednesday.

The words in the review released by Geneva-based MSCI that caused all the euphoria were: “In today’s announcement, MSCI also said that it will include the Pakistan Index in its 2016 Annual Market Classification Review for a potential reclassification to emerging markets.”

Haroon Askari, Deputy Managing Director at the KSE, observed that it was a moment to rejoice as the bourse had succeeded in convincing the board of MSCI after prolonged meetings over the years in Geneva and Karachi to open public consultation for Pakistan to be re-classified as a component of their Emerging Market Index.

“MSCI has noted Pakistan’s progress on improvement in overall economic conditions, particularly a growth of 161 per cent in market capitalisation as a result of a six-year strong rally which has seen the KSE-100 index rise by a staggering 484pc since January 2009, and the government’s privatisation process which has increased the number of companies meeting minimum market capitalisation criteria,” he said.

He noted that the increase in local retail and foreign institutional participation have helped in recovery of market’s prices and liquidity which enabled Pakistani market to meet the MSCI prescribed criteria for EM index with respect to size and liquidity.

Unhappy with the imposition of the ‘infamous’ floor that blocked the investors’ exit in the great financial crisis of 2008, the MSCI Pakistan Index was eased out of the EM Index and reclassified as a component of Frontier Markets Index in May 2009.

But every year in June, MSCI conducts a public consultation process with market participants to review new list of countries under review, if any, for potential market reclassification in the upcoming review cycle which spans over the following 12 months.

There are criteria against which the MSCI measures market accessibility in a given country before categorising it in the frontier, emerging or developed market segments.

Some of these criteria include foreign exchange liberalisation, capital flow restriction level, clearing and settlement, and foreign ownership limit level.

Analyst Muhammad Tahir Saeed at Topline Securities stated that currently Pakistan has close to 9pc weight in MSCI FM Index and 10.38pc in MSCI FM small cap index. In the event of reclassification of the MSCI Pakistan Index to EM status, the number of constituents of MSCI Pakistan Index may decrease significantly from 16 to six with share in MSCI EM to fall below 1pc.

“Although Pakistan’s weight in EM will be small, funds tracking EM are significantly larger than those looking at the FM, so that not only the size of passive fund flows will increase, many large EM funds may return to Pakistan,” he said.

Analysts at Arif Habib Limited stated that the MSCI itself has stated that, based on a simulation of the current data, the number of constituents/companies would decrease from 16 to six, potentially resulting in a sharp drop of 32pc in the index market capitalisation, mainly because of more stringent requirements for the MSCI Emerging Markets Index.

Raza Jafri, director Intermarket Securities, said that the development was a major trigger since the local market would appear on the radar of larger foreign funds. “Although Pakistan would be a small fish in a large pond, it reflects well overall on the local market.”

Several market watchers, however, thought that there was nothing to be overjoyed by the MSCI announcement.

“Being categorised amongst those with better economic growth rates, fiscals and externals alongside bigger, more liquid and adequately eco-representative capital markets would be a challenge for Pakistan when it comes to attracting significant foreign flows, especially from the active fund managers,” a fund manager said.