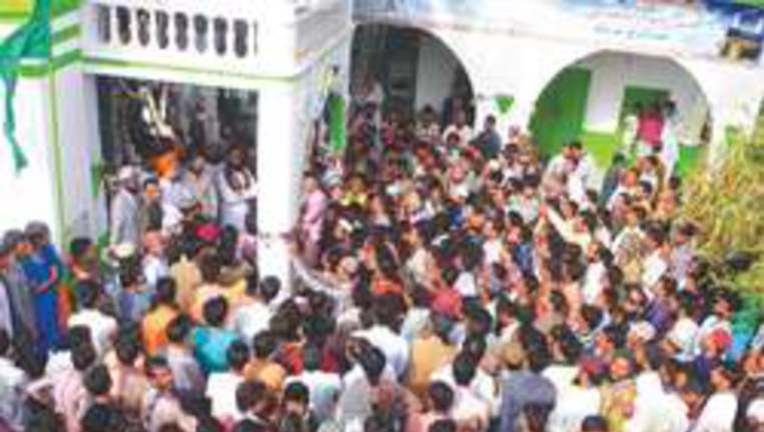 HYDERABAD: Residents of Gujrati Para, Gulshan-i-Hamid and some other localities held a protest demonstration after Juma prayers against some statements made by the prayer leader of the Jama Masjid Rais, located in neighbouring Gulshan-i-Rais, a couple of days back.

The protesters raised slogans against the prayer leader, belonging to their rival sect, and claimed that the statements he made during his speech hurt their religious feelings. They deman­d­ed arrest of the prayer leader.

A local leader of the Pakis­tan Sunni Tehreek (PST), Mr Imran, said that sectarian tension gripped the localities around the mosque since Wednesday, when the prayer leader spoke at a congregation at the mosque.

Sources in the area said that two persons were slightly injured in a brawl when a group of outraged persons tried to take over the management of the mosque but faced stiff resistance from their rivals on Wednesday. An FIR (39/2015) was also lodged at the Tando Yousuf police station against an unruly mob of over 70 people, a dozen of whom were named.

The matter was, however, resolved with the mediation of some sane elements from both sides.

Mr Imran said that PST workers and supporters held a demonstration on Thurs­day to register their protest over the prayer leader’s speech but dispersed peacefully.

Tando Yousuf SHO Anwer Khanzada said that the sectarian tension in the area had now subsided. 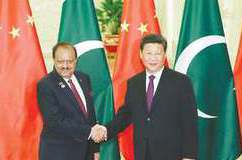