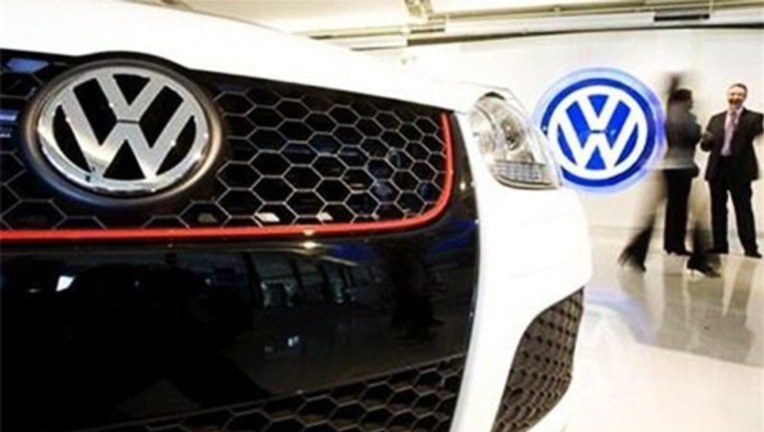 FRANKFURT: German auto giant Volkswagen revealed on Tuesday that 11 million of its diesel cars worldwide are equipped with devices that can cheat pollution tests, a dramatic escalation of the scandal that has wiped a third off the company’s market value and now threatens to topple its chief executive.

Authorities from France to South Korea to the US announced investigations and threatened legal action, prompting Volkswagen to announce that it was setting aside 6.5 billion euros ($7.3bn) in provisions for the third quarter to cover the potential costs of the scandal.

VW shares, which dived 17 per cent on Monday, plunged by another 23pc to a low of 101.30 euros during trade on the Frankfurt stock exchange as the automaker’s new revelations, including a warning that it will have to lower its profit outlook, sent investors fleeing.