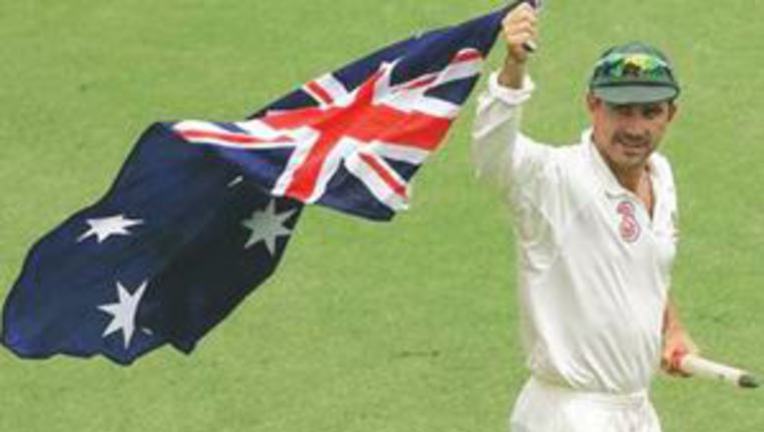 SYDNEY: Former Test opening batsman Justin Langer will fill in for Darren Lehmann as Australia’s coach during next year’s ODI tri-series in the Caribbean, Cricket Australia said on Monday.

Lehmann’s stated succession plan to install his former Test team-mate Langer as Australia’s next coach will move a step closer to fruition when Langer takes charge of the touring team to the Caribbean next year.

Lehmann told CA’s official website that he plans to enjoy his first extended break since taking on the role of national coach in 2013 by sitting out the ODI tri-series in June featuring the West Indies and South Africa.

Langer, currently coaching Western Australia in the Sheffield Shield and the Perth Scorchers in the Twenty20 Big Bash League, will fill the job at international level for the first time.

Prior to his Western Australia appointment Langer worked as a specialist batting coach with the Australian team following his retirement after 105 Tests and more than 7,500 runs for Australia.

“I believe he (Langer) will be the next coach of Australia,” Lehmann said in a radio interview in October.

However, Lehmann said he has no plans to step away from the job in the foreseeable future because he and his team have some aspirations to pursue.

Chief among those are the World T20 tournament in India in March-April, a Test series in Sri Lanka and India within the next 15 months, and the World Cup defence in the UK and the Ashes in England, both in 2019.

“I haven’t got an end date in mind, I’d like to go for a while yet,” Lehmann told the website.

“There’s no immediate plans at all (to hand over the reins) but it just gives me a longer break.

“He (Langer) will do a great job and the blokes are really comfortable about that, we’ve spoken about it and everything is fine.”