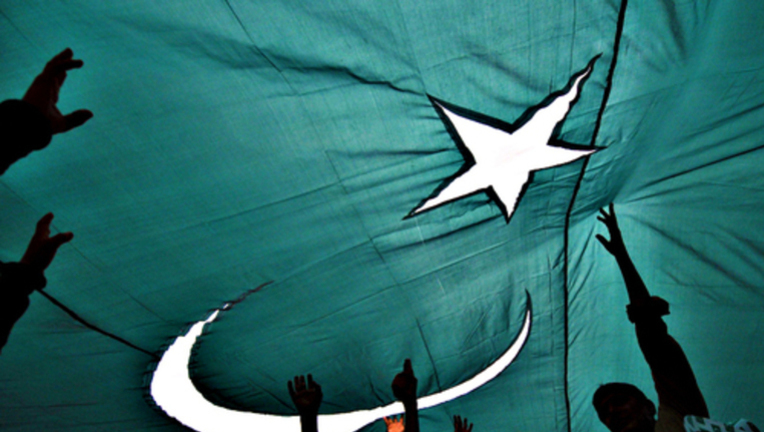 ISLAMABAD: The Transparency International (TI) maintained on Tuesday that Pakistan was the only country among the five Saarc countries that improved its Corruption Perceptions Index (CPI) score.

The other four countries scored the same or less points as compared to the score in 2014, the TI said in its report on CPI 2015, to be formally launched on Wednesday.

TI Pakistan Chairman Sohail Muzaffar said in a statement that the CPI score for Pakistan had again increased by one point to 30, and the country’s rank had improved by three.

“Pakistan should have performed better, which can be achieved by having on-ground measures for the implementation of zero tolerance to corruption,” he added.

He hoped that the government would take serious steps to implement the recommendations of TI Pakistan which might result in marked reduction of corruption and much better CPI in future years.

The index covered perceptions of public sector corruption in 168 countries. The CPI 2015 showed that people working together can succeed in the battle against corruption. Although corruption is still rife globally, more countries improved their scores in the 2015 edition of Transparency International’s CPI than declined.

Yet in places like Guatemala, Sri Lanka and Ghana, citizen activists in groups and on their own worked hard to drive out the corrupt, sending a strong message that should encourage others to take a decisive action in 2016.

Brazil was the bigger decliner in the index, falling 5 points and dropping 7 positions to a rank of 76.

The unfolding Petrobras scandal brought people into the streets in 2015 and the start of judicial process may help Brazil stop corruption.

Denmark took the top spot for the second year running, with North Korea and Somalia the worst performers, scoring just 8 points each. The big decliners in the past four years include Libya, Australia, Brazil, Spain and Turkey. The big improvers include Greece, Senegal and the United Kingdom.