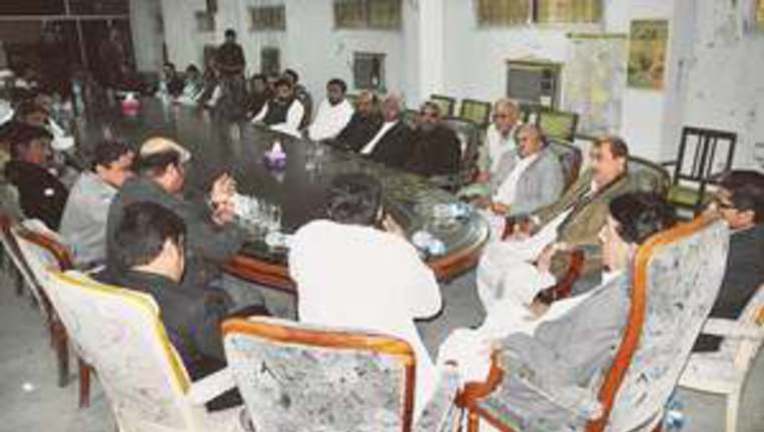 HYDERABAD: The Sindh government is under no obligation to fix the price of sugar cane for every crushing season under the Sugar Factories Control Act, 1950, the Sindh High Court Hyderabad circuit bench was told by the counsel for litigant sugar millers on Tuesday.

A statement was submitted by the counsel, Abdul Sattar Pirzada, after the bench allowed his client to become an intervener in a constitutional petition filed by the Sindh Abadgar Board (SAB) challenging the Sindh government’s Jan 4 notification fixing the sugar cane procurement rate for the current season at Rs172/40kg.

Mr Pirzada filed a counter affidavit in response to the SAB petition when the matter was taken up by the bench comprising Justices Mohammad Iqbal Kalhoro and Mohammad Iqbal Mehar on Tuesday.

“In fact, it is not incumbent upon the government to determine price of sugar cane on recommendations of the board,” suggested the affidavit citing the words ‘or otherwise’ in Section 16 of the 1950 Act.

In the absence of word ‘shall’ and the use of word ‘may’ makes it clear that there is no mandatory obligation upon government to fix a price of sugar cane for every crushing season, according to the counsel.

The mills stated that the federal as well as provincial governments completely ignored the fact that respondent sugar mills were left with no option but to sell their product at economically unsustainable prices which culminated in the filing of a petition last year in the Sindh High Court.

The counsel recalled that their petition was dismissed in limine by a division bench of the Sindh High Court on Dec 30, 2014 but a leave to appeal was filed in the apex court, which framed 10 questions regarding the matter.

The affidavit states that the cost of sugar cane has regularly increased over the past decade through an increase in the ‘minimum price’ for cane to a level that is currently at an all-time high and is economically unviable in the absence of some correlation and linkage to the retail price of refined sugar.

It referred to the Sugar Policy Analysis for the 2013-14 crop issued by the Agriculture Policy Institute which was debated at a meeting of the Sindh government’s Sugarcane Board. It was noted that sugar cane production in Sindh had increased by 38.2 per cent in the previous year mainly due to an increase of 33.7 per cent in area and 3.3 per cent in yield.

It said that no subsidy was provided to mills by government for the 2015-16 season and claimed that surplus stocks of sugar of last few years were still lying with mills causing losses to them.

SAB counsel Aayatullah Khawaja contended that there is no restraining order issued by the Supreme Court on mills’ appeal.

He said that mills’ petition challenging the notification fixing cane price at Rs182/40kg had already been dismissed which showed that even last year’s notification was still in the field and payment of differential amount of Rs10/40kg was subject to a decision by the apex court on their appeal.

He pleaded that the agreement between growers and millers was last year-specific when Sindh gave a subsidy of Rs12 per maund to millers, who agreed on Rs160/40kg. That’s how growers got Rs172/40kg last year and this time government had not announced any subsidy for mills, he said, adding that “the 1950 Act only deals with cane price; and the January 4 notification, if accepted, will become a precedent and government will be free to keep fixing a downward price for sugarcane ever year in future”.

Advocate Ali Palh, who represented petitioner Abadgar Ittehad, argued that the 1950 Act which was amended in 2009 was in fact a proactive law.

“Government’s mala fide is quite evident because it has to issue price notification much earlier before sugar cane crushing. But it was issued only after Abadgar Ittehad filed a petition,” he submitted in court.

“Section 16(1)(a) says that government has to consider cost of production of sugar cane and if this factory is to be really considered that Sindh government is bound to increase cane price,” he stated. He recalled that even last year, the SHC chief justice had ordered that millers would have to pay Rs182/40kg to growers in line with the notification.

The matter was adjourned to February 2. 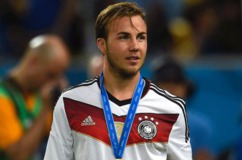 Goetze heads back to Dortmund