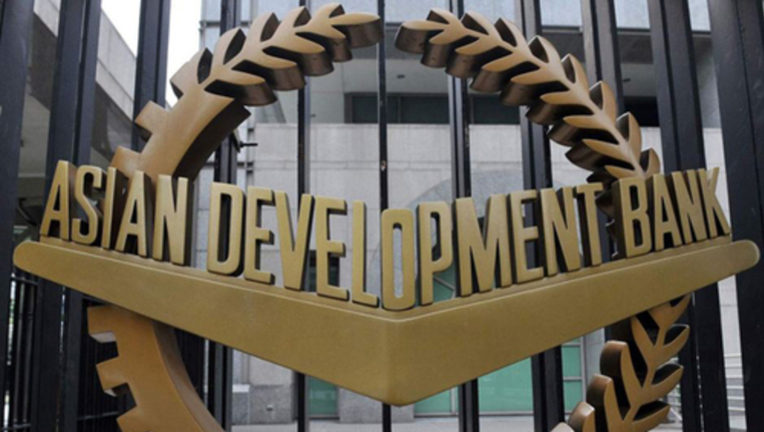 ISLAMABAD: The Asian Development Bank says that Pakistan’s economy has failed to achieve its growth potential in spite of benefiting from lower prices of oil which accounts for almost a third of its imports.

In its annual report published on Friday, the bank pointed out that the failure was due to weak performance in exports caused by structural issues such as a lack of diversification and supporting infrastructure in the manufacturing sector.

The report categorised Pak­­i­stan in the Central and West Asia and stated that countries of the region were affected by the continued economic slowdown of the region’s major trading partners in 2015. The slump in global commodity prices also affected the region, with diminishing export revenues and shrinking remittances from commodity-exporting countries such as the Russian Federation.

The ADB approved $1 billion for projects in Pakistan to improve transport and trade.

It is helping upgrade 328-km of provincial highways in Sindh and funding a motorway connecting Faisalabad with Multan.

Another project will construct modern border infrastructure and facilities at Chaman and Torkham — the two main transit points for trade with Afghanistan — as well as in Wagah, the only open land route connecting South Asia to Central Asia.

ADB work in Pakistan continues to improve water reso­u­rce management; increase the productivity of irrigated agriculture; and provide social recovery from floods in Punjab province and the northern districts of Havelian, Kotli, and Poonch.