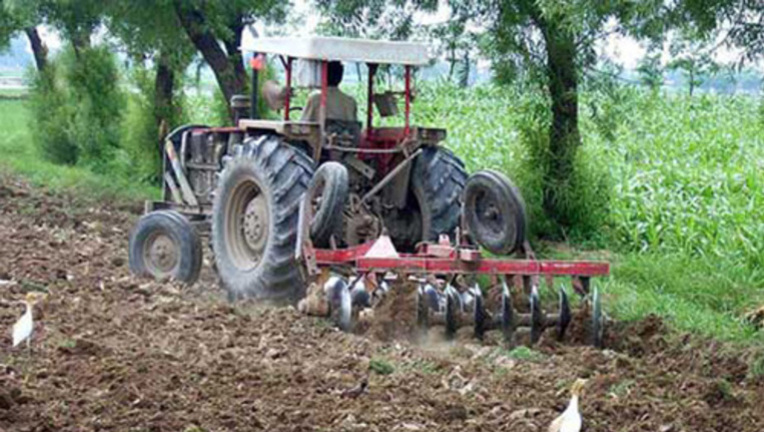 In a press release, Paapam Chairman Mumshad Ali said tractor sales have dropped to 25 per cent in the current fiscal year.

Drop in prices of farm produce, non-implementation of the Punjab tractor scheme – which sought to subsidise 10,000 tractors by Rs200,000, delay in the launch of the Sindh tractor scheme due to corruption allegations, scandals related to such schemes in the previous years and high interest rates of the Zarai Taraqiati Bank Limited’s recovery based loans for tractors have contributed to the drop in tractor sales.

“While tractor assemblers are able to take the beating, the 300 odd SME auto part makers cannot carry on if such bouts of boom and bust continue,” Mr Ali said.

“100pc vending units associated with the tractor parts will be closing this year. So far 10pc have been forced to close down their facilities,” he claimed.

He urged the federal and provincial governments to replace the erratic short-term tractor subsidy schemes with long-term interest free loans for farmers to buy tractors.

Sales are expected to close at 30,000 tractors in ongoing year compared to over 40,000 tractor sales in the previous year, Paapam said.

Despite being an agri driven economy, farm mechanisation in Pakistan ranks fairly low when compared with global standards.

“Pakistan produces the best value for money tractor in the world with 95pc local content, creating 300,000-500,000 direct and indirect jobs, and contributing to the national exchequer,” the press release added.

KARACHI: Ministry of National Food Security and Research (MNFSR) is reportedly working on a proposal of allowing import of completely built unit (CBU) agricultural tractors by reducing customs duty to zero per cent which would prove devastative for the local industry, Pakistan Automotive Manufacturers Association (Pama) said on Monday.

“During 9MFY16 tractor sale volume of 22,169 units has been the lowest in the last fifteen years. These figures tell that against a total annual capacity of 91,000 units leaving a mammoth 68pc installed capacity idle,” he said.

Pama said the government first imposed sales tax at the standard rate of 16pc which the industry could not sustain resulting in decline in sales to 48,120 units in year 2012 from 70,770 units in 2011. The government later lowered the sales tax rate which hardly helped to revive the industry back on track, he added.

He said in 2015-16, the Sindh and Punjab governments announced subsidy schemes to bolster the production but those schemes were shelved.

“The local tractor industry has achieved 92pc localisation which is why locally produced tractors are cheapest in the world. The MNFSR’s proposal would be catastrophic for tractor industry which is already in turmoil,” he added. 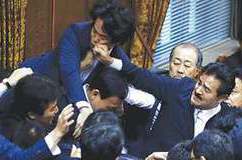