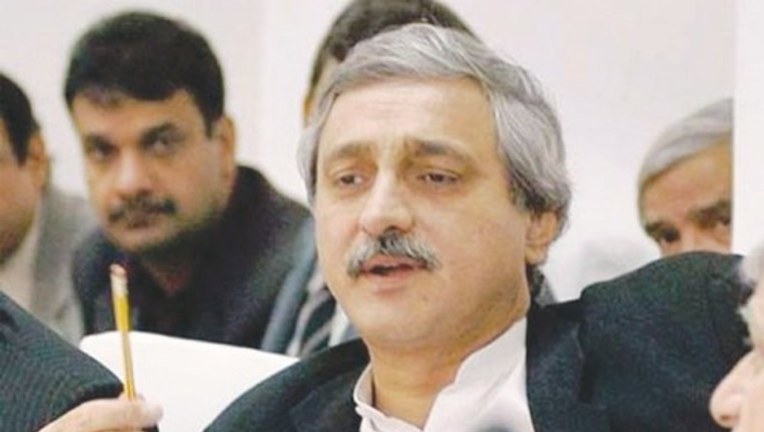 ISLAMABAD: The Federal Board of Revenue (FBR), a respondent in a case seeking disqualification of top Pakistan Tehreek-i-Insaf leaders for not declaring their offshore companies and assets, informed the Supreme Court on Friday that the party’s secretary general Jahangir Khan Tareen had not disclosed his offshore company in his wealth statements from 2010 to 2015.

The FBR was issued a notice by the court on Nov 7 after a two-judge bench, headed by Chief Justice Anwar Zaheer Jamali, took up petitions of Pakistan Muslim League-Nawaz leader Hanif Abbasi seeking disqualification of PTI chief Imran Khan and secretary general Tareen for submitting allegedly false declarations to the Election Commission of Pakistan (ECP) and hiding their offshore assets.

Through the two petitions, Mr Abbasi had requested the court to order the PTI leaders to explain under which authority they were holding membership of the National Assembly, to disqualify them from their constituencies and declare them ineligible to hold any office of a registered party under the Political Parties Order, 2002.

In a rejoinder, Mr Tareen claimed through his counsel Sikander Mohmand that he was not the beneficial owner of any offshore company, though he had volunteered in good faith by disclosing that his independent children were beneficiaries of such a firm under a trust arrangement.

All funds for the settlement and establishment of the trust, whose statutory income tax had been paid in Pakistan, were duly remitted through official banking channels in accordance with the applicable law, the reply said.

Mr Tareen, the rejoinder claimed, had no beneficial interest and his job was simply to settle issues of the trust and there was no legal or mandatory requirement for a settler to make any disclosure in any nomination form or income tax return or wealth statement under the law.

But the FBR told the court on Friday in its report that its relevant field officers had already undertaken proceedings against Mr Tareen with respect to tax years 2010 and 2011 on the issue of discrepancy observed in the agricultural income declared by him before the ECP as well as the board.

The FBR said it was already investigating the issue of Panama Papers leaks and offshore companies of the individuals named under Section 176 of the Income Tax Ordinance (ITO), 2001, since the issue surfaced in media reports.

Likewise, Mr Tareen had disclosed his agricultural income of Rs160m before the ECP in 2011, but the same increased to over Rs700m before the FBR, showing a discrepancy of over Rs540m.

The field officers concerned, through a notice on May 27, had confronted Mr Tareen with the difference for 2010. Upon furnishing of the reply by Mr Tareen, no adverse inference was drawn by the officer concerned with respect to the difference and the proceedings were finalised accordingly.

Later, the competent authority of the FBR declared that the conclusion arrived at by the field officer was erroneous and prejudicial to the interest of the revenue department, the report said.

Subsequently, relevant proceedings under the ITO were initiated against Mr Tareen by way of issuance of notice on Aug 10, but he challenged the vires of the notice in the Lahore High Court which granted him a stay on Sept 5.

The FBR assured the Supreme Court in its report that it was performing its duties diligently and in accordance with the law and would implement all orders of the court. 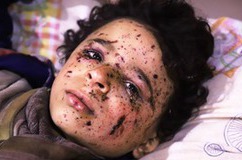