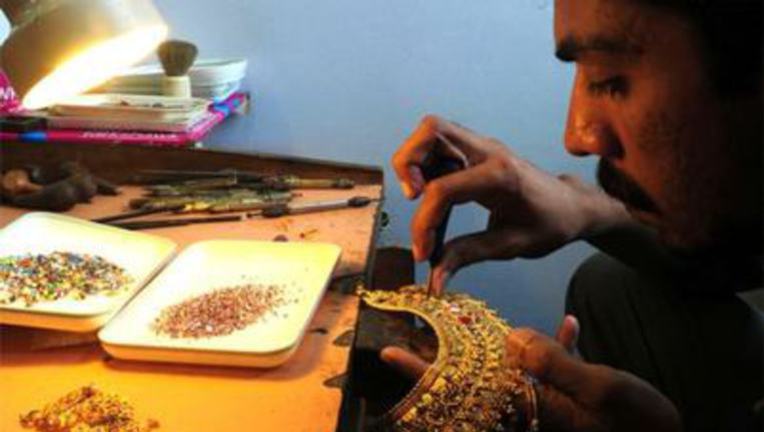 KARACHI: Domestic gold prices rose Rs100 to touch Rs50,000 per tola (around 11.7 grams) once again on Monday, according to All Karachi Sarafa Jewellers Association. The 10-gram rates increased by Rs86 to Rs42,857.

Haji Haroon Rasheed Chand, the association’s president, said the commodity’s prices were rising mainly on the back of surge in domestic demand as people are buying yellow metal for investment.

Domestic gold fluctuates in line with world’s trend, but the association has been issuing rates which do not match with the global prices. For instance, it said global rates dropped by $1 to $1,177 per ounce, whereas according to the Reuters news agency, spot gold was up 0.5 per cent at $1,178.21 an ounce at 1500 GMT on Monday.

Besides, the gold body also mentions difference between gold prices in Dubai and Pakistan. “The price of yellow metal in Pakistan is Rs800-1,000 higher per tola than Dubai,” Mr Chand said.

Chairman of the Export Committee of All Pakistan Gem Merchants and Jewellery Association Habirur Rahman said gold prices in Pakistan have increased by Rs1,000-1,200 per tola since November despite declining trend in world market rates.

He believed Pakistanis were not showing any extra enthusiasm in investing in gold due to higher value of the precious metal as compared to the world market. 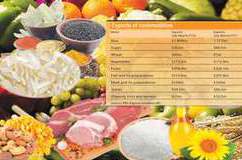 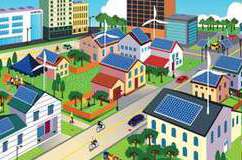