New Nokia phones to launch in Pakistan by end-June 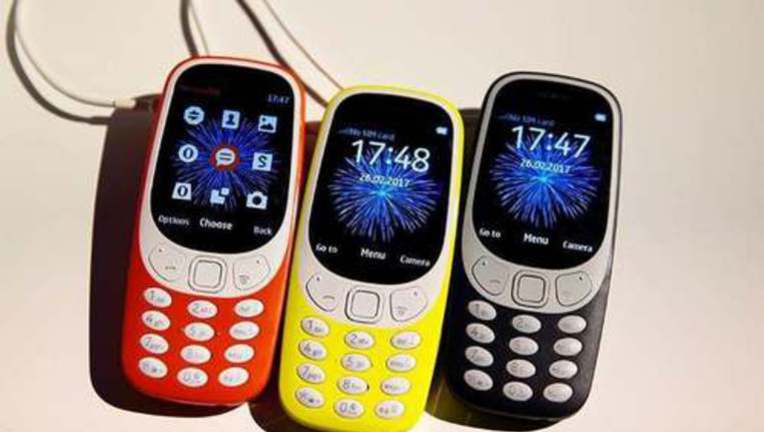 KARACHI: HMD Global, the company that owns the rights to use Nokia’s brand on mobile phones, will launch its new phones in Pakistan within the next three months, Per Ekman, its vice-president for the Middle East and North Africa region, announced on Tuesday.

“Pakistan is a key market for us,” Mr Ekman said, adding that the new sets — three smartphones (Nokia 6, Nokia 5 and Nokia 3) and the new version of the iconic 3310 — will offer “one of the most competitive value propositions for consumers”.

The smartphones will run on Android Nougat and feature Google Assistant. 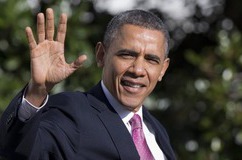