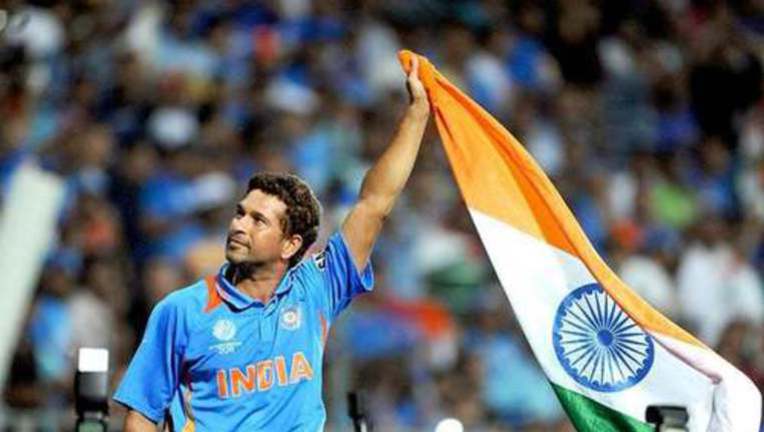 Ranatunga, 53, in a video posted on his Facebook page, said he was shocked by Sri Lanka’s six-wicket defeat in the final at Mumbai’s Wankhede Stadium.

“I was also in India giving commentaries at the time. When we lost, I was distressed and I had a doubt,” Ranatunga said. “We must investigate what happened to Sri Lanka at the 2011 World Cup final.”

“I cannot reveal everything now, but one day I will. There must be an inquiry.”

Without giving names, Ranatunga said players could not hide the “dirt” with their clean white cricket clothing.

Sri Lanka, batting first, scored 274-6 off 50 overs and appeared in a commanding position when Indian superstar Sachin Tendulkar was caught for 18.

India turned the game dramatically thanks partly to poor fielding and bowling by Sri Lanka.

Local media have raised suspicions of Sri Lankans throwing the match, but there was no formal call for an investigation till Ranatunga’s outburst.

Ranatunga’s spokesman Thamira Manju told AFP that he was writing to President Maithripala Sirisena and Prime Minister Ranil Wickremesinghe complaining about the state of cricket in the country.

There have been recriminations in the country since Sri Lanka suffered a humiliating 3-2 loss to bottom-ranked Zimbabwe in a five-match ODI series on home soil this earlier month.

There is also growing tension between Sri Lankan sports authorities and players about the use of managers, including an agent who represents more than half the national team.

Sports Minister Dayasiri Jayasekera has said he wants to regulate agents in cricket in a bid to prevent the possibility of one individual fixing matches using a network of players under his management.

Former Skipper Kumar Sangakkara, who led Sri Lanka in the 2011 World Cup defeat, has publicly defended his manager, a foreign national, who is also an agent for many other local players.

Warnaweera, a former Test player who was facing a two-year domestic ban over allegations of involvement in match-fixing, failed to attend interviews with an ICC anti-corruption unit.

Sri Lankan players and umpires have been accused of match-fixing in the past, but Warnaweera was the high ranking official to be found guilty and penalised.

Sri Lanka’s cricket board suspended a fast bowling coach and sacked a part-time employee for their alleged roles in approach to two Sri Lankan players to arrange a defeat by West Indies at Galle in October 2015.

An unnamed man linked to a bookmaker had offered the two players some 10 million rupees (around $70,000) to lose the match.

Betting is illegal in most of the cricket-mad Indian subcontinent, but backstreet bookmakers -- many with underworld links -- still flourish.

Although no big-name Sri Lankan player has ever been convicted of corruption, several former stars have made allegations of match fixing or spot-fixing -- when players deliberately bowl or field badly to give away a set number of runs. 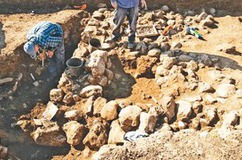