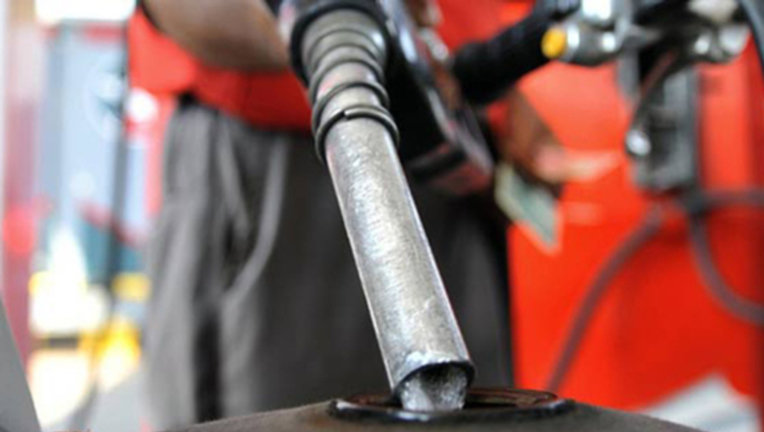 ISLAMABAD: The Oil and Gas Regulatory Authority (Ogra) recommended on Wednesday a price increase of 70 paisa per litre for high-speed diesel (HSD) and Rs2.24 per litre for petrol from Sept 1.

It also recommended an increase Rs15 and Rs12 per litre in the prices of kerosene and light diesel oil (LDO), respectively. But the government is expected to keep the prices unchanged at least for a few days to help people on the eve of Eidul Azha, a senior official said, adding that the government will not let transporters take undue advantage of the price hike.

In a summary sent to the government, Ogra said the adjustment in diesel and petrol prices was required to pass on the impact of an increase in international rates during August.

Govt is likely to keep rates unchanged until Eid

Ogra recommended the ex-depot price of kerosene at Rs59 per litre, up Rs15 from the existing rate of Rs44 per litre. It proposed an increase of Rs12 for LDO to Rs56 per litre instead of Rs44.

An Ogra official said the regulator had calculated the prices on the basis of imports made by PSO in August and notified general sales tax (GST) and petroleum levy rates on all products. He said the summary had been forwarded to the petroleum ministry as a routine practice. It will send the summary onward to the finance ministry and the premier’s office for a decision. Under the practice in vogue, oil prices are revised on the last day of every month.

The petroleum ministry and Ogra have been recommending a substantial increase in the prices of kerosene and LDO for many months to minimise the huge price differential with petrol. The ministry believed that a Rs30 per litre price differential between petrol and the two other products was encouraging dishonest market operators to mix kerosene with petrol for higher profits, resulting in adulterated and poor quality petrol.

The government has been rejecting these calls, saying it wanted to protect poor people. Interes­ting­­ly, kerosene is the only regulated petroleum product, but remains unavailable at fixed rates.