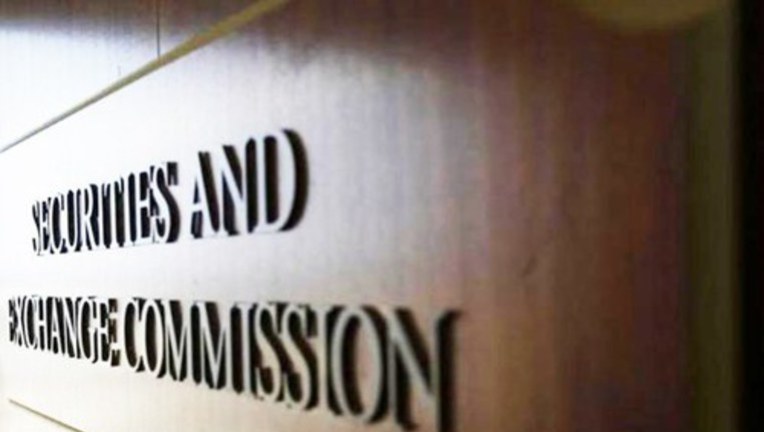 ISLAMABAD: The Securities and Exchange Commission of Pakistan (SECP) has notified the draft Listed Companies (Code of Corporate Governance) 2017, under the newly promulgated Companies Act 2017.

The said regulations have also been placed on the SECP’s website to seek public comments within 14 days. The draft regulations are aimed at strengthening governance structures, bring consistency in the corporate practices and promote transparency through enhanced disclosure requirements. Noteworthy requirements of the regulations, among others, include decreasing the limit of permissible directorship in listed companies from seven to five.

Limits directorship in listed companies to five from seven

In addition, the regulations provide stringent quorum requirements for board meetings, mandatory attendance of directors in general meetings, development of significant policies and calls for a formal and effective mechanism for annual evaluation of the board’s own performance and its committees. Moreover, the requirement of minimum number of directors obtaining training, as in the code, has been accelerated to be 100 per cent by 2020.

The task force members, led by Mr Ebrahim Sidat, including representatives of the SECP, PICG, Central Depository Company, PSX, corporate practitioners and industry, and finalised the draft recommendation for revision of code.

However, in view of the fact that the Companies Act provides for a framework of corporate governance, the recommendations of task force were incorporated in the form of the said draft regulations. The draft regulations are concise, and they avoid duplication of requirements of the Act and retain the best corporate principles as also endorsed by the code and task force.

The regulations have been drafted in view of the dynamic governance standards, local and international best practices and need for making such governance practices relevant and effective in a structured manner.

The SECP believes that the regulations will result in availability of enhanced information to market participants and hence will provide better protection of the rights of all investors, particularly, minority shareholders.