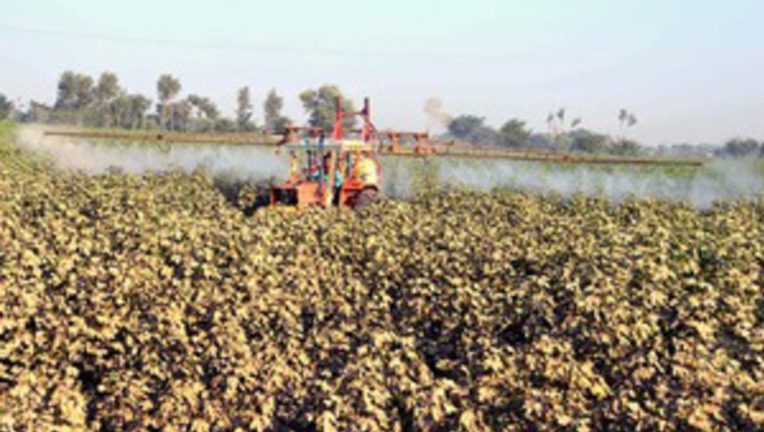 The report titled ‘State of the Food and Agriculture 2017’ said agricultural transformations in the late twentieth century relied on large-scale intensification using high levels of inputs.

In many countries that approach has resulted in severe environmental impacts, including massive deforestation, depletion of soil and water and high levels of greenhouse gas emissions, it said.

The future transformation faces unprecedented environmental constraints, requiring action to both mitigate and adapt to climate change and natural resource scarcities. Farmers will need to reduce resource use in agriculture without compromising yields and optimally manage livestock residues, a major source of greenhouse gases.

The report makes the case that needed transformations in rural economies can be sparked by leveraging growing demand for food in urban areas to diversify food systems and generate new economic opportunities in off-farm, agriculture-related activities.

This includes enterprises that process or refine, package or transport and store, market or sell food. In addition, it includes businesses that supply production inputs, such as seeds, tools, equipment and fertilisers or provide irrigation, tilling or other services.

Already, growing demand coming from urban food markets currently consumes up to 70 per cent of national food supplies even in countries with large rural populations, the report notes.

It called for overcoming hurdles posed by excessive fragmentation of landholdings, stating that some 85pc of the world’s farms are smaller than two hectares (or about five acres). In most low-income and lower-middle income countries, small farms are becoming smaller, to the point where many are no longer economically viable.

In the long term, the consolidation of farmland by investors may occur alongside the continuing fragmentation of land operated by traditional farming communities. Declining farm size may not necessarily hinder productivity.

Although the labour productivity of small farms is low, they have the highest land productivity, the report notes.

However, smallholders must have either the necessary scale to access markets and adopt new technologies or access to technologies that are specifically adapted to small-scale operations, it said.

The overarching conclusion of the report is that fulfilling the “2030 Agenda” depends crucially on progress in rural areas, which is where most of the poor and hungry live. It presents evidence to show that, since the 1990s, rural transformations in many countries have led to an increase of more than 750 million in the number of rural people living above the poverty line. 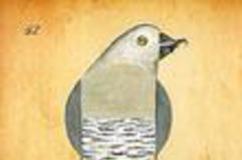 REVIEW: Cuckoo and the Escape of the Little Elephant by Sajjad Haider