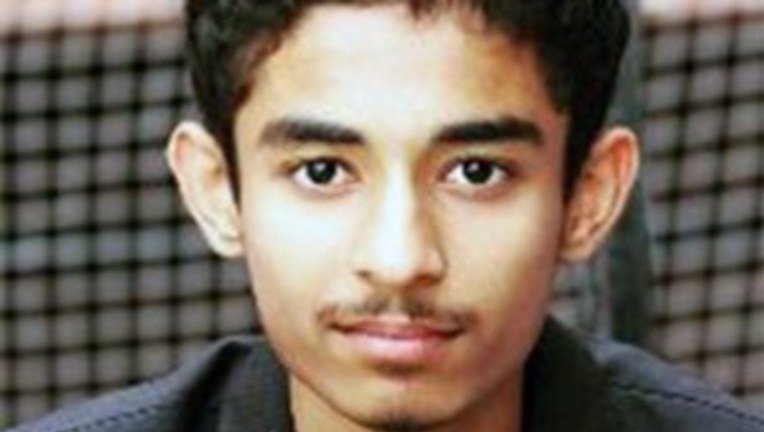 LAHORE: “No one has ever achieved much from staying within the confines of a system...you need to create your own path.” At the risk of sounding a tad affected, these sagely words from a seventeen-year-old student of A-Levels are an attempt to explain how he had managed to achieve a goal most of his cohorts would find unthinkable at their young age, and the message he wants to give students aspiring to build a career in science.

Age, for Muhammad Shaheer Niazi, is a mere number that should never have to hold anyone back. The bespectacled curly-haired student from the Lahore College of Arts and Sciences (LACAS), Johar Town, A-Level Campus, got published a research paper in the journal, Royal Society Open Science, based on research he had conducted for the International Young Physicists’ Tournament in Russia last year.

Speaking to Dawn, Shaheer recalls that while preparing for the tournament at the laboratories at the Lahore University of Management Sciences (LUMS), Dr Sabieh Anwar, who leads the PhysLab initiative, handed him a thermographic camera. Like most 17-year-olds, he began by taking his own pictures, but also caught on camera temperature differences on the surface of a layer of oil in an electric field between a pointed electrode and a flat one (a honeycomb pattern appears on the layer of oil when high voltage is passed through). He used shadowgraphy to image the ion stream. This had not been done before.

The team representing Pakistan at the International Young Physicists’ Tourna­ment was given the electric honeycomb phenomenon to present on and Shaheer’s twin sister, Khadija Niazi, was the team captain. He decided to write a paper on his findings but little did he realise what an arduous process it would be to make it publishable. The process of peer review, for example, took time.

Professor Troy Shinbrot at the Rutgers University says, “I read Mr Niazi’s paper and thought it was really lovely work, but he needed help writing the manuscript in a publishable form. This was I think just a matter that the work was good, but the presentation needed polishing to strengthen his case. In the end, I referred him to a colleague, Dr Tapan Sabuwala, and the Okinawa Institute for Science and Technology, who generously agreed to spend the time working with Mr Niazi doing the necessary polishing. I’m very glad to see the work published.”

Similarly, Dr Sabieh was all praise for Shaheer’s work. His website www.physlab.org carries the stories of all the team members who prepared for the tournament over three months and worked on solutions to “mind-baffling physical phenomena” including: electric honeycombs, hot water geysers, rollers on rollers, magnetic trains, ultra-hydrophobic water, acoustic metamaterials and mechanical machines to generate random numbers.

Smiling broadly, Shaheer says it was his mother’s dream for he and his sister to get papers published in journals. He received an acceptance letter for his paper shortly before his birthday last month. His sister Khadija Niazi got her paper published in the journal, NRC Research Press — a division of Canadian Science Publishing — last year. Her paper — Solving core issues of early physics education in Pakistan — addresses the problem of paucity of women interested in careers in pure physics and sciences, while discussing novel ways to reach a wider audience.

“I see both of my children developing careers in research,” says Ayesha Ahmad, their mother. The twins are candid about how their mother was central to cultivating their interest in science and in pushing them to broaden their interests. Neither of the two wants to limit themselves to a single field. Shaheer, for example, is planning on conducting research into plant perceptions, which he admits is a controversial subject, but fits neatly with his interests in gardening and horticulture.

Khadjia, on the other hand, believes that strict career lines and specialisations only inhibit one’s intellectual curiosity. She is interested in bringing together seemingly immiscible disciplines (in her case, it is physics and journalism) to create something novel and get an increasing number of students in Pakistan interested in subjects that aren’t usually taught at schools.

The twins are all praise for the help LACAS gave them to pursue their research interests — from providing a portion of funding for the tournament, to allowing Shaheer to wreak havoc in the labs. “Mother used to tell us to think big and think ahead,” Khadija says. “She made us brilliant.” 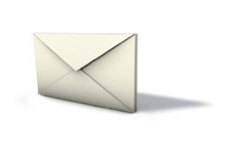