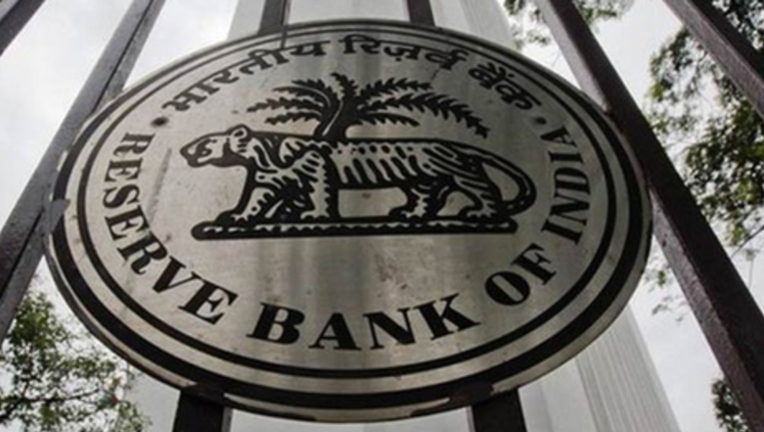 It said in a statement the requirement remained in force under anti-money laundering rules.

“The Reserve Bank clarifies that, in applicable cases, linkage of Aadhaar number to bank account is mandatory under the Prevention of Money-laundering (Maintenance of Records) Second Amendment Rules, 2017,” it said in a statement.

The RBI also said that anti-money laundering rules announced in June 2017 have “statutory force” and banks have to implement them without awaiting further instructions.

The Aadhar programme, which is the world’s largest biometric identity card programme, has triggered some claims that it is an infringement of privacy of citizens.

India’s top court in August had said that privacy is a fundamental right and the verdict was expected to complicate efforts of Prime Minister Narendra Modi’s government to make linking of the ID card numbers with bank accounts, telephone numbers, etc.

Through Aadhaar (foundation) programme, the government aims to provide each of the country’s 1.2 billion citizens a 12-digit unique number that people can use as identification to open a bank account or receive government welfare benefits directly, thereby bypassing the usual bureaucratic paperwork. Proponents of the programme say that it will help circumvent corrupt government officials who steal aid that is meant for the poor. 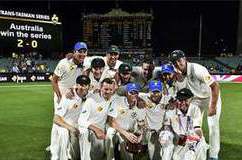