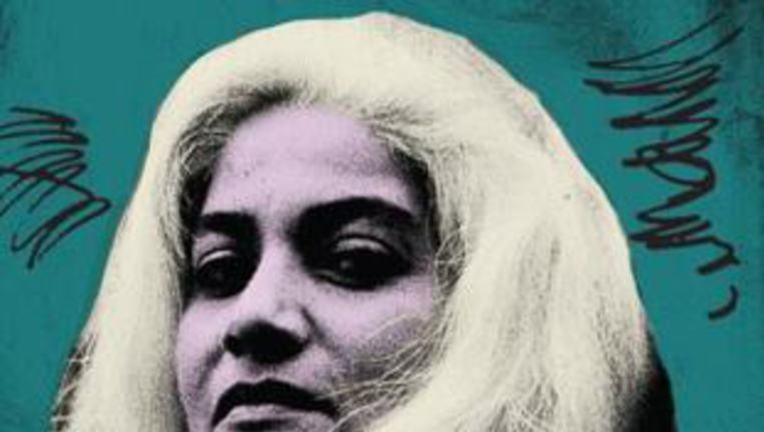 Knowledge is often formally divided into the sciences and humanities — as if one can exist without the other — and is reflected in the channeling of students into one or the other stream at an early age.

We either deprive our young people of the humanising impact of literature and art or we deprive them of the investigative objectivity of the sciences. Scientists are perceived to be without emotions and artists with too much emotion.

It was not always so. The Greeks considered art to be techne — the source of the word technology. The concept of art did not emerge in Western society until the 17th century.

The seven liberal arts included sciences until the Victorian era when a narrower interpretation of science as comprising physics, chemistry and mathematics was established. The motive was the need for applied sciences to cater to industrial needs. The perception of art and science as separate pursuits became the new norm.

The seven liberal arts included sciences until the Victorian era when a narrower interpretation, of science as comprising physics, chemistry and mathematics was established.

A closer examination reveals that the two never really severed. If science is investigation so are the arts. None of the arts can exist without the principles of science whether it is the mathematical basis of the iambic pentameter, the haiku or music; the colour theories of painting; the behaviour of different metals, wood or stones in determining the making of sculpture.

Leonardo da Vinci made little distinction between inventing the flying machine or dissecting a foetus-carrying womb and inventing sfumato-shading [the fine shading that produces soft, imperceptible transitions between colours and tones] in his painting. Raphael’s ‘School of Athens’ shows the prominence given to the newly discovered principles of perspective. Art sometimes reflected the science of their times. Holbein’s ‘The Ambassadors’ celebrated the scientific instruments of his age: the armillary sphere, polyhedral sundial and an anamorphic skull. Van Eyck’s ‘Marriage of Arnolfini’ inserts a cameo of the artist in a convex mirror. Rembrandt’s ‘Anatomy Lesson’ recorded new developments in dissections. Seurat pre-empted the discovery of separate colour pixels blended by the eye and brain. Artists often allegorically depicted the seasons, the five senses, the seven planets, the process of ageing, social inequality, politics — all the concerns of pure and social sciences.

During the Discovery Voyages of the 15th century, and until the discovery of colour photography, artists were the only source of new knowledge, making drawings of natural phenomena, plants, animals or how tribes lived.

Occasionally artists contributed in establishing scientific history. In 2013, Professor Frank Keim revealed that Giorgione’s painting ‘Three Philosophers’ (1505) shows evidence that the four moons of Jupiter were known 100 years before Galileo was credited for the same discovery in 1610.

The American artist Abbot Thayer proposed military camouflage painting for US warships in 1898. Medical stents and improvements to airbags for cars were inspired by Japanese origami.

Few acknowledge that the economy, driven by the need to capture the attention of potential consumers or investors, is greatly dependent on visual appearance and communication graphics. The billion dollar gaming industry would be nowhere without artists. Cinema, advertising, the textile industry, and almost all products used, depend on creative design.

The Australian artist Stelarc used robotics and remotely controlled muscle stimulators to enhance the function of the body. It has become as common for artists to work in a lab as a traditional artist’s studio.

This influence of technological and scientific development on the arts has been acknowledged. However, there is a case to be made that rather than two sides of the same coin, perhaps art and science are the same side of the coin.

History is dotted with polymaths who developed expertise in many fields of knowledge including art or music to solve specific problems such as Ibn al-Haytham, Ziryab, Al Kindi, Zhang Heng, Leonardo da Vinci, Copernicus and Emperor Akbar. The writer Steven Ross Pomeroy notes, “Nobel laureates in the sciences are 17 times likelier than the average scientist to be a painter, 12 times as likely to be a poet, and four times as likely to be a musician.”

Artists’ practice to let their minds wander is also the starting point for innovative scientists rather than the logical linear thinking of the average scientist. Einstein believed, “The greatest scientists are always artists as well.” One of Carl Jung’s archetypes was the artist-scientist, represented by builders, inventors and dreamers.

Artists bring to enquiry a freedom of association and question existing methodologies. Observation is essential to the start of the artistic process. Artists are adept at seeking and finding underlying patterns in apparently disparate phenomena.

It is not just the scientist but also the artist who has to adapt to a world where the environment, global conflict and urban density are serious challenges. Beyond individual renown, as Roman Verostko said at a Global Conference on the Future, held in Toronto back in 1980, we need “a new kind of artist more integrated regionally in our everyday world, our nature centres, our market place and our industry.”