Transparency asks UK not to provide ‘safe haven’ to Nawaz 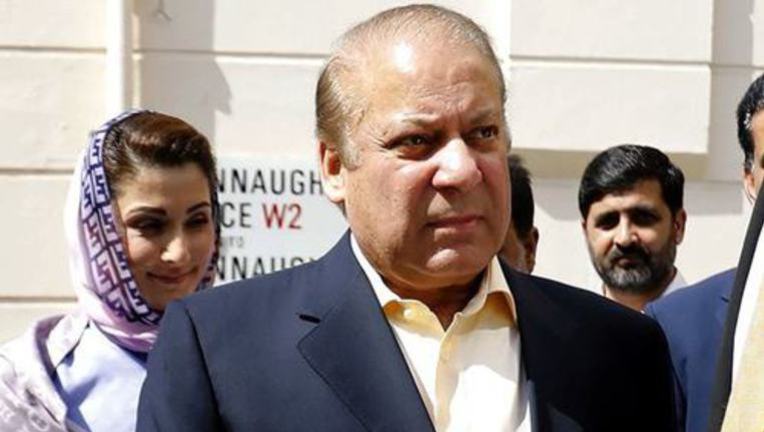 ISLAMABAD: Reacting to corruption charges related to four London properties, the UK Chapter of Transparency International has asked the British government to investigate those assets and no longer provide a safe haven to Nawaz Sharif and his family.

“If a UK investigation concludes that the properties have been bought with corrupt money, then the authorities should move to seize the assets. Transparency International also calls on the UK law enforcement to investigate any further property in the UK owned by the Sharif family,” says a press release issued by the UK chapter of the corruption watchdog.

“It has been reported that Nawaz Sharif is currently in London and has regularly been visiting the UK during the trial. The UK government has consistently said it aims to crack down on the laundering of corrupt funds through the UK, although recent media reports suggest that the authorities failed to properly assist Pakistani counterparts during this investigation,” it said.

Head of Advocacy at Transparency International UK, Rachel Davies Teka said: “We are calling on the UK authorities to investigate the London-based assets identified in this conviction and ensure that Mr Sharif and his family are no longer able to enjoy any luxury homes that are found to have been bought with the proceeds of corruption. Furthermore, we believe the UK must look into any other potentially criminal UK-based assets owned by the Sharif family.

“This will serve as an important test as to how serious the government is on cracking down on the prevalence of corrupt money in our capital. The laundering of dirty money is not confined to Russian oligarchs and it is important that we target illicit assets wherever they originate from.”

“The recent passing of legislation that will require British Overseas Territories to publicly reveal the true owners of companies is a key step towards preventing the purchase of UK property with suspicious wealth. The UK must now ensure it follows through on this legislation, so that we no longer need to rely on leaks like the Panama Papers to reveal cases such as this one.” 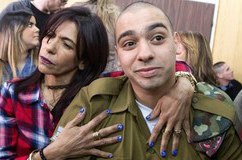 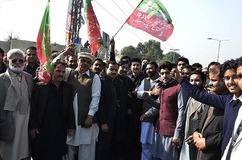 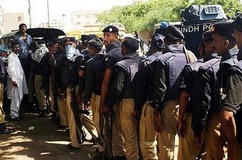 40 officials transferred in another major reshuffle