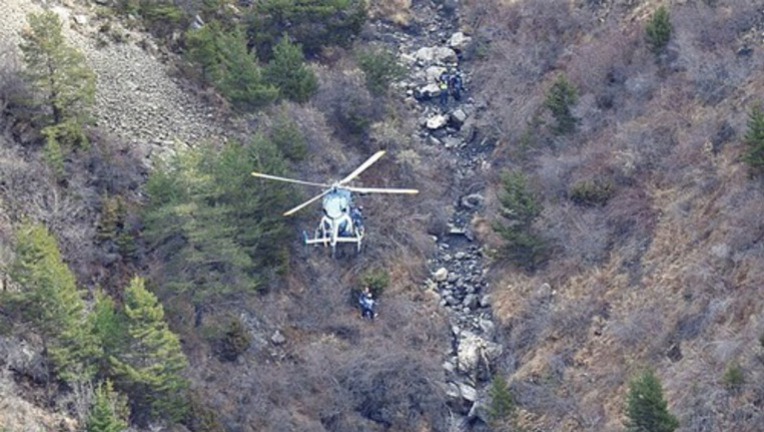 A helicopter crashed into a hillside in central Nepal on Saturday, killing five on board, including a Japanese tourist, officials said.

One woman survived the crash with injuries but another passenger is still missing.

Rescuers travelled on foot to reach the chopper's wreckage spotted on a forested hillside in neighbouring Nuwakot district. Officials had earlier said that the helicopter went down in Dhadhing, an adjoining district.

“Five bodies, including that of the Japanese, were found. We are trying to rescue the injured passenger and search for the missing person,” Nuwakot police chief Basanta Bahadur Kunwar told AFP.

The single-pilot Kathmandu-bound Altitude Air helicopter was carrying six passengers, including a Japanese trekker, when it lost contact with air traffic control after taking off from the central district of Gorkha.

Kunwar said that weather was hampering the rescue process.

Nepal has a booming private helicopter industry, flying tourists and goods to remote corners of the Himalayan nation where road access is limited or non-existent.

But the impoverished country has a poor air safety record due to poorly trained staff and lacklustre maintenance.

In 2016, seven people were killed in a helicopter crash 22 kilometres north of the capital.

There were multiple helicopter accidents, claiming over a dozen lives, in the wake of a powerful 2015 earthquake when choppers were used to rescue the injured and deliver aid to communities cut off by the disaster. 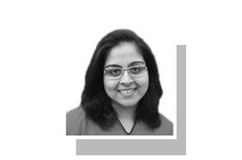