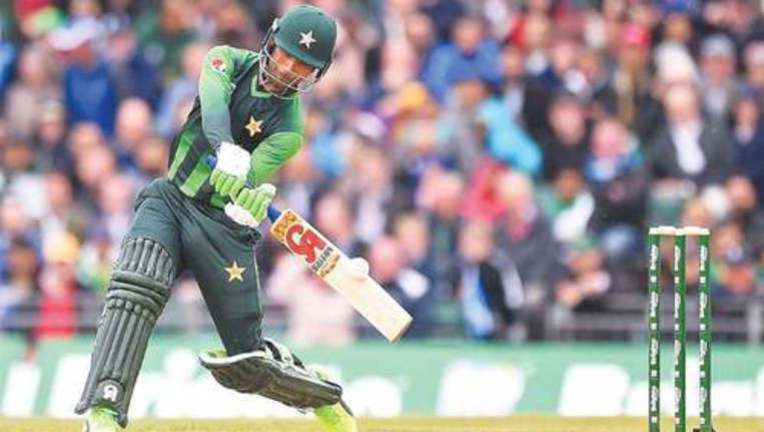 A six-team Asia Cup, in theory, should have lots of one-sided matches but that may not be the case with the 2018 edition of the biannual tournament being played in the UAE.

In fact, of the half a dozen teams taking part in the tournament that kicked off yesterday, only Hong Kong can be termed as cricketing minnows in a conventional sense. Mind you, Bangladesh are not the Bangladesh of the old (which they demonstrated yesterday), and even Afghanistan have enough talent to spring a surprise or two.

With easy pickings likely to be in a very limited supply, Pakistan cannot afford to falter when they take on Hong Kong in their opening match of the tournament today at the Dubai International Cricket Stadium.

While Pakistan — like the other five full ICC members — were given direct entries into the Asia Cup, Hong Kong had to take the laborious route of a qualifying tournament, where they defeated the UAE in the final, albeit by the skin of their teeth.

In a way, they became the party poopers as they deprived the tournament hosts the chance to see their own team in their backyard.

The Hong Kongese deserve credit for pulling through in that tightly contested final and securing qualification for the main tournament. However, a closer look at their squad makes it clear that they are very much a developing side and certainly not at a level where they can be expected to nick any victories. Certainly not when they've been drawn with India and Pakistan in Group A, which effectively makes it the group of death for them.

Had they been paired in Group B where there is Afghanistan and Bangladesh to go with a wobbly Sri Lanka, Hong Kong may have had a chance. In Group A, they will need a miracle of miracles or the heaves to open up to escape with anything other than two heavily lopsided losses.

Having said that, Hong Kong do have some tools up their sleeve which could make things a little interesting. Their 20-year-old captain Anshuman Rath and Attock-born batter Babar Hayat both smacked centuries in an earlier match against the UAE during the qualifiers.

The lefty-righty duo are completely the opposite of each other and probably that is why they complement each other too. Rath, who recently replaced Hayat as the team captain, prefers ground strokes whereas the latter has a liking for the aerial route.

Pakistan, meanwhile are Pakistan. They have a squad brimming with talent, so much so that they could afford to leave at home the likes of Muhammad Hafeez, whose groans over contract demotion may have cost him his place in the side.

The inclusion of Shan Masood — a player who has never played an ODI and has a pretty ordinary record in Tests — as Hafeez's replacement did raise a few eye brows, but the rest of the roster pretty much picks itself.

In July, Pakistan's new all-southpaw opening duo of Fakhar Zaman and Imamul Haq scored 910 runs between themselves in the team's five-match ODI series in Zimbabwe. If there is anyone who knows how to mercilessly flog weak opponents, it's them.

God help Honk Kong if Pakistan get to bat first in this one.

They say never say never but a glance at the two teams will also have you reaching for the word "ever" to go with all the nevers.

If Hong Kong pulls this off, it would be right up there with Buster Douglas' knockout of Mike Tyson as one of the biggest upsets in sports history.

Don't count for that to happen though. An easy nine-wicket or 150-plus-run victory should be coming Pakistan's way.