Search
Hapka.info: Main page » Archive »  Round 2: All eyes on Pakistan to pull a Pakistan against India

Round 2: All eyes on Pakistan to pull a Pakistan against India 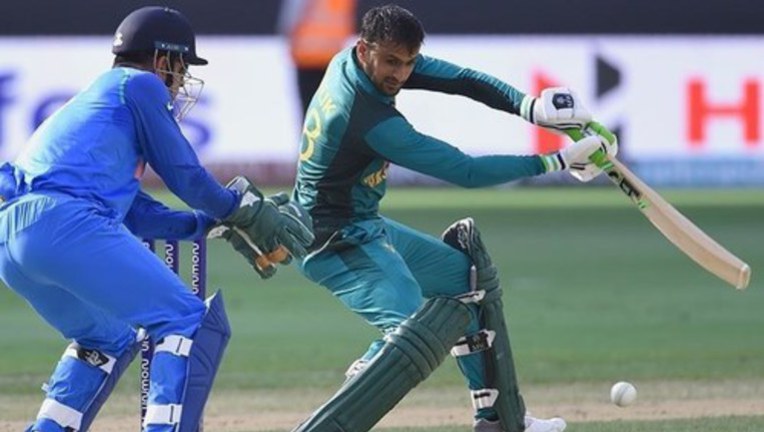 The timing of today's Pak-India clash could not have been better. Just a day or so after diplomatic relations between the two nations went kaput, their cricket teams are set to face each other, which gives this already tensed fixture an added oomph.

With both the teams having won their opening Super Four fixtures, it's not of absolute importance for either side to win this — at least not for sporting reasons. However, the recent heating up of the hostilities means that neither side would want to lose this and disappoint their backers.

In the previous outing between these two on Wednesday, Pakistan were horrible to watch, failing miserably in what was a lop-sided eight-wicket defeat.

In the game against Afghanistan days later, they regressed more, and were quite possibly the worst version of themselves. They somehow escaped with a three-wicket victory but that result does not mask the glaring, giant-sized blunders they made that day.

An interesting theory is that Pakistan managed to get momentum on their side with that closely contested victory, and should now do better, possibly even go on to lift the Asia Cup 2018 trophy. Such extreme optimism is also what some might call wishful thinking.

For this theory to have any legs, however, the first thing Sarfraz Ahmed and co will have to do is cut down on fielding mistakes. The team collectively dropped five catches in the win over Afghanistan. The Afghans were still kind enough to let Pakistan win, but India won't be.

Some also think that Sarfraz got his last few line- ups wrong, with the continued selection of the misfiring Asif Ali being in the spotlight. Shadab Khan, if fit, should get the nod over Asif.

A major dilemma for Sarfraz is whether to trust the young Shaheen Afridi or bring back the wily Mohammad Amir, who is rested and has a history of picking up key wickets against India, even if he couldn't do it the last time.

India, on the other hand, seem to have recovered from their early tournament struggle(s). While Pakistan were toiling towards victory against the Afghans in Abu Dhabi on Friday, India were casually destroying Bangladesh by seven wickets in Sharjah.

Hardik Pandya's injury forced them to recall Ravindra Jadeja, who hadn't played 50-over cricket for India in more than a year. Still, the left-arm spin bowler took to Asia Cup like a duck to water, instantly taking a four-for against Bangladesh and being named the man of the match. It speaks volumes of India's strength in depth and their massive pool of talent.

The way of trilogies is for Team A to win, Team B to level, which then sets up the stage for an exciting finale. India drew first blood last Wednesday. All eyes are now on Pakistan to do what they're known to do: surprise when they're expected not to. 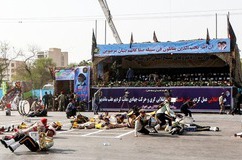