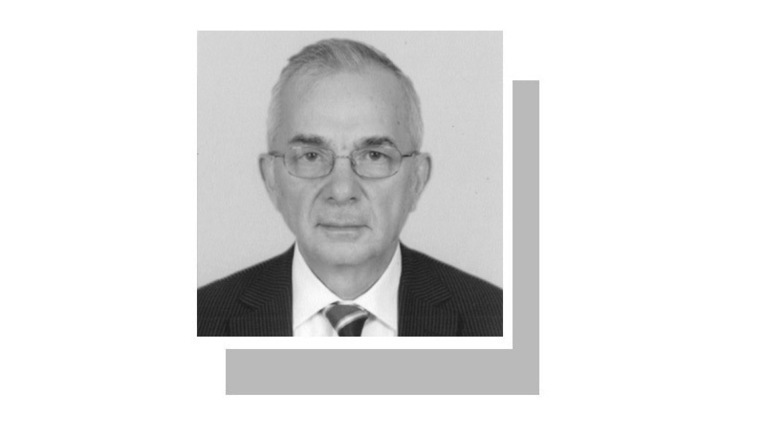 WHEN I returned to Pakistan in 2010, Imran Khan was an emerging presence on the political scene. Asif Zardari had been swept into office on an outpouring of sympathy for his assassinated wife. He cared little for her legacy. He sought only to cash in on her popularity. Nawaz Sharif never really developed beyond being a Punjabi politician. Neither he nor Zardari had the qualities, passion or moral imagination to transform Pakistan.

Imran Khan projected an image of simplicity and sincerity, of a leader not interested in accumulating wealth, confident in his achievements in cricket and philanthropy, seeking to be a national statesman rather than a ‘successful’ politician, and with a transcending and empowering belief that ‘someone up there liked him’ enough to be the saviour of Pakistan. He embodied hope, instead of the acquiescent despondency the ruling elite and its servile public intelligentsia and political ‘commentariat’ sought to inculcate in the people.

Many, especially among the English-speaking middle and upper classes saw Imran’s confidence and faith in himself as an arrogant lack of both humility and sophistication. Many more among the youth and the poorer classes saw him as exactly the maverick outsider needed to challenge the ruling elite who were the principal impediment to Pakistan’s progress. This perception outweighed all his alleged shortcomings. It put him on a level far above his tainted rivals.

Before the 2013 elections, I suggested that any result other than a win for Imran would be uninteresting as it would mean the political cavalcade to hell would continue. Only he would bend his every effort to cure the cancer of political, social, economic and institutional corruption that was killing Pakistan. He did not win. Instead, he displayed a remarkable resilience and tenacity as an opposition leader to ultimately bring down a corrupt government at the centre while providing perceptibly better governance in KP.

Imran Khan remains popular. But many of his supporters are beginning to ask questions.

An unbridgeable chasm opened up between Nawaz Sharif and the military/intelligence establishment. Massive corruption scandals involving him and his family surfaced. These developments led to his judicial ouster, disqualification and imprisonment. Imran Khan’s political fortunes underwent a sea change.

Imran entered the 2018 elections with an ‘umpire’ more in the mould of Idris Beg than Dickie Bird! The umpire’s finger was far more upwardly mobile than in 2013. Imran no longer inspired the same enthusiasm. He was more popular in defeat in 2013 than he was in victory in 2018.

Nevertheless, the cynicism and disappointment generated by his proximity to the power establishment abated in the moment of his triumph. Past hopes were stirred. He was expected to provide relief from the filth of pervasive corruption and, not least, from the lethal costs of self-serving political and policy interventions by an unelected and overweening but inept ‘deep state’. At least democratic control over domestic and foreign policy was expected to result in much less folly, disaster and isolation.

That was 100 days ago. Imran Khan has promises to keep. How is he faring? Too soon to say? Or long enough to sense the likely outcome of a year or two, or five? Imran has undoubtedly been busy. He has made mistakes, ‘U-turns’ and some odd statements. Nevertheless, he remains popular. But many of his supporters are beginning to ask questions.

Does he have what it takes to be leader of a government, instead of an opposition? Is he his own boss or has he illegitimately agreed to share his mandate with unelected institutions? Does he understand the issues, ie their details, structure, background and connections? Can he acquire the minimum necessary understanding of issues without putting in the necessary effort and time? Can he delegate such effort without undermining his own leadership? Can he recapture that ‘first fine careless rapture’ of his early leadership? Can he heed Polonius’ advice: “This above all else; to thine own self be true. Thou canst not then be false to any man”?

Can he overcome the problem of numbers by calling an early election to get them right? Can he take radical reform measures despite the reservations of supporting guardians who worry about a development state replacing a security state? If instead of being the maverick outsider he becomes a pillar of the establishment can he remain credible and relevant? Can a right-wing conservative realise the aspirations of a repeatedly betrayed, deprived and despoiled people? Can he crush fitna that is “worse than killing” and exploits religious passion to openly mock, divide and undermine the state?

Imran Khan should not ignore what history’s verdict on him might be. We generally know what the essential issues are. Similarly, we know the measures needed to address them. We also know the obstacles that stand in the way of resolving them. We know policies in Pakistan are made by elite power plays packaged in national security, democratic pretence and technical explanation. We know austerity for the poor is class warfare and the fire sale of critical state assets is compromising economic sovereignty. We know the costs of IMF bandages: financial elite prescriptions!

Incremental policymaking is meaningless when there is little time left before a whole range of existential challenges consumes Pakistan. The country’s population will be 400 million by 2050 and climate change will be calamitous and beyond control. How will the people be fed, educated, employed and protected?

Imran should meet the imperatives of his own vision. Instead of giving homilies he needs to speak to the people regularly, thoroughly and honestly about policies. He needs to organise movements, mobilise and inform the people, prioritise their political participation, and realise that so-called ‘friends’ and ‘allies’ are often more dangerous than ‘enemies’ and ‘critics’.

Religion, nationalism, security fears, divisive narratives and power plays are used to ensure that the people are denied a scientific education to rationally judge issues for themselves. It is imperative Imran Khan take real control over all aspects of governmental policy and deliver on national transformation. Nothing less will convince the people they chose well. 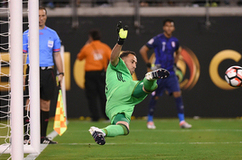 Colombia down Peru, progress to Copa semis after thriller 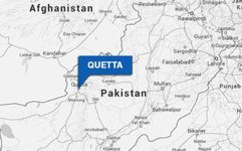 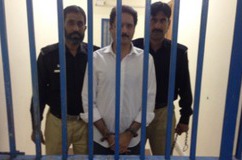 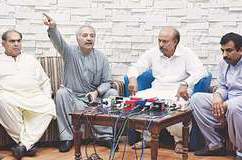