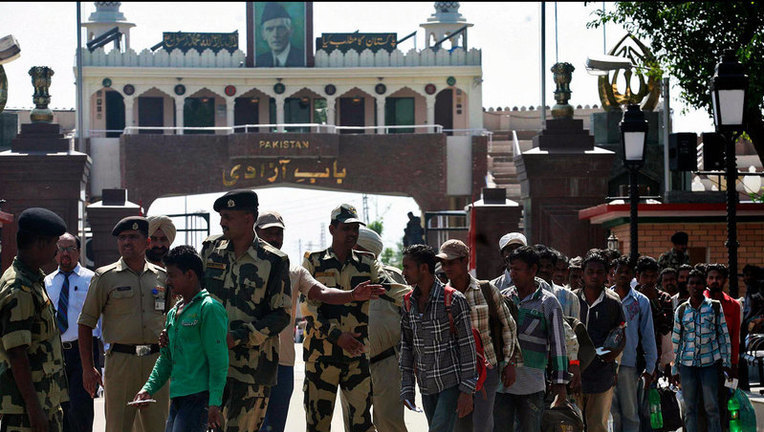 According to an official, Ghulam Qadir had crossed the Line of Control in Kashmir and entered the Pakistan territory illegally in 2012. The official said that Qadir was arrested by the Pakistani security agencies but during interrogation he had failed to provide reasoning for crossing the border.

He said Ghulam Qadir was later sentenced after the allegations against him proved true in the court of law.

On Monday, he said, Pakistan Rangers officers returned him to India at Wagah border crossing.