Gearing up for a fossil fuel–free society 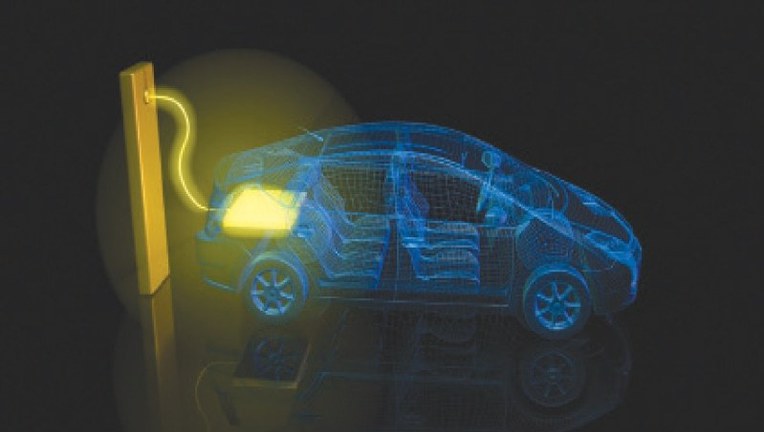 “The Royal Swedish Academy of Sciences has decided to award the Nobel Prize in Chemistry 2019 to John B Goodenough, M Stanley Whittingham and Akira Yashino for the development of lithium-ion batteries,” read a press release issued by nobelprize.org a few weeks ago.

These batteries, the release says, have the potential to create a fossil fuel-free society.

A few weeks later, our federal minister for science and technology announced that a major Chinese battery maker would set up a lithium battery manufacturing facility in Pakistan. While further details are awaited, it is indeed a great opportunity that can significantly transform the industrial landscape in Pakistan.

The key to this revolution has been the development of affordable batteries with much greater energy and power density. Leading this charge is the lithium-ion battery (LIB) technology, which has threatened to end the lengthy reign of the lead-acid battery.

Moreover, their price premium has also been fast depleting. Owing to technological improvements and economies of scale, the volume-weighted average LIB pack price fell 85 per cent from 2010-18, reaching an average of $176 per kilowatt hour (kWh).

Lithium ion has, thus, emerged as the go-to technology for storage — first used in the consumer market and now in the transportation and large-scale storage markets. The technology was first developed in the United States, but it is currently manufactured globally, with the majority of cell production located in Asia (mainly China).

Of the current LIB capacity, China has a dominant 73pc share while the United States comes at a distant second place with a 12pc share. Two of the world’s three largest LIB manufacturers are Chinese while three of the five largest LIB factories are in China — Tesla-Panasonic 22GW factory being the world’s largest.

Interestingly, China’s dominance in battery manufacturing, much like that of solar photovoltaic (PV) panels, has primarily been an outcome of its strategic policy rather than plain production factors. The cheap labour cost, for instance, gives very limited advantage to China owing to its insignificant share in the overall battery costs. Similarly, the cost of capital, while vital for generating high capex technology investments, has been an inconsequential factor in driving LIB manufacturing investment in China.

Instead, China’s juggernaut of LIB manufacturing has been a play of two major strategic tools. Firstly, China has been pre-loading the demand for cell manufacturing by driving the electric vehicle (EV) demand through policy measures. It incentivised local EV manufacturing through fiscal measures like credit programmes for existing auto players to shift to EVs, tariffs on imports that also drove international companies for JVs with Chinese entities, higher registration costs for internal combustion engines and outright subsidies for setting up large cell manufacturing plants. Resultantly, cell manufacturing in China grew not only at its own pace but also as a by-product of EV manufacturing.

The second strategic move has been its integration of the end-to-end supply chain by securing control over critical raw materials and creating supply clusters for processed materials. Raw materials make up the biggest part — more than 70pc — of the cost associated with LIBs.

Cobalt and lithium are two of the major raw materials that constitute a battery, with the former being the most expensive and high supply-risk element. Presently, global reserves and production of cobalt are heavily concentrated in Congo. China has been able to create a hedge through massive investment in cobalt refinement. Most of the global refining capacity for the metal is now concentrated in China.

Similarly, the bulk of lithium reserves are concentrated in the South American region (lithium triangle of Bolivia, Chile and Argentina). While China too has sizable reserves, it remains a net importer of raw lithium. However, to lock its lithium supply, Chinese companies have been investing in mining companies in Chile and Congo.

Therefore, this nearly guaranteed off-take of LIBs (via policy push for EVs) on the one end of the supply chain and locking critical supplies through outright ownerships and refining investments on the other end give China a strategic advantage for furthering its LIB manufacturing base.

Even beyond China, EV value-chains are generating traction in other Asian countries as well. India, for instance, has developed a comprehensive road map under its National Mission on Transformative Mobility and Battery Storage programme. It aims to set up over five years a few large-scale, export-competitive integrated batteries and cell manufacturing plants in India and localise production across the entire EV value chain.

Consequently, a number of corporate entities in India have shown interest and are at advanced stages of setting up LIB plants. These include Tata Chemicals (10GW facility scalable to 50GW), Bharat Heavy Electrical Ltd (1-30GW), Suzuki-Denso JV, Mahindra-LG Chem JV and Adani Group.

The experience of China — and more recently of India — provides some interesting learning points for Pakistan. More importantly, in view of the recent US-China trade war, there exists a sizable ‘location arbitrage’ for Pakistan to capture — a topic I will discuss in the second part of this article next week.

Published in Dawn, The Business and Finance Weekly, December 9th, 2019 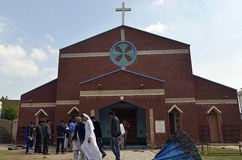