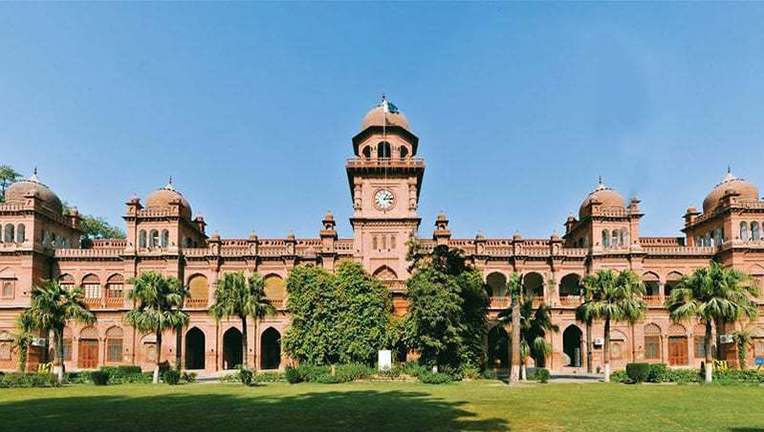 ISLAMABAD: A parliamentary committee on Thursday directed the vice chancellor of Punjab University (PU) to sit down with students to settle their differences.

“The committee will take up the issue again if the matter between the two parties cannot be resolved,” said Senate Functional Committee on Human Rights Chairman Mustafa Nawaz Khokhar.

Half a dozen students and teachers were nominated in an first information report (FIR) during the Student Solidarity March demanding restoration of student unions last month.

A student, Alamgir Wazir, was accused of anti-state remarks during a speech and picked up from the campus in two double-cabins bearing green government number plates.

The students alleged that the university refused to provide them security and threatened them with cancelling their registrations. Another student, Husnain Jameel, alleged that he was declared persona non grata and his registration for MPhill was cancelled. His entry into the premises was also banned.

VC Dr Niaz Ahmad informed the committee that the district administration did not take the university administration on board before picking up Mr Wazir from the campus.

“Husnain Jameel is among 315 plus students who are unable to finish their degrees within the specified time of four years, and thus his registration was cancelled,” Dr Ahmed said.

He assured the committee members that issues with students would be resolved. Senator Rana Maqbool Ahmed proposed that the university management should become proactive in solving problems of students properly.

Senator Mohammad Ali Khan Saif believed that the university did not handle student issues properly. Nonetheless, he advised the students to respect the teachers, especially the VC.