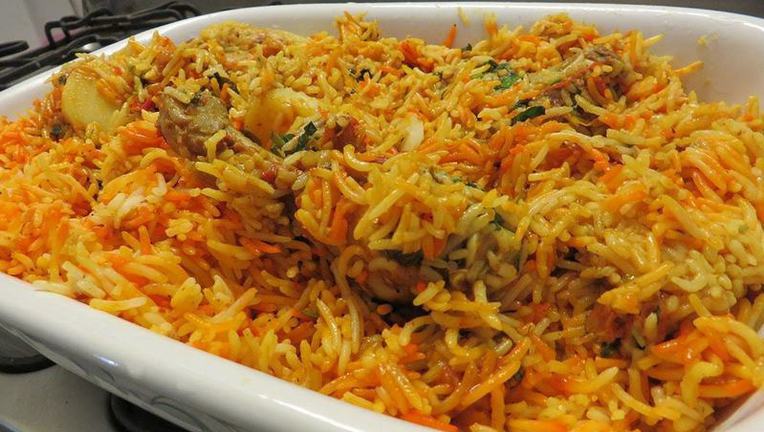 The report credited the surge in sales to previous comments made by senior BJP leaders, including Uttar Pradesh Chief Minister Yogi Adityanath, about the AAP serving the dish to anti-citizenship law protesters gathered at Shaheen Bagh.

“The Kejriwal government provides biryani to the people sitting at protests at Shaheen Bagh and other places,” Adityanath had said at some election rallies he had addressed in Delhi, it added.

Earlier in the week, Amit Malviya, head of the BJP’s IT cell had tweeted, “Proof of biryani being distributed at Shaheen Bagh!” 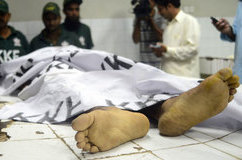 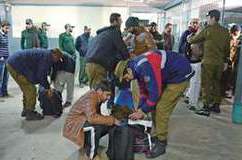 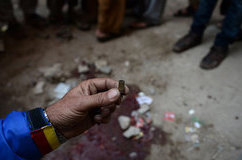 Two policemen gunned down in Quetta 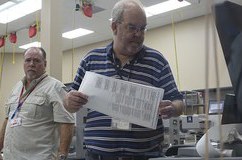 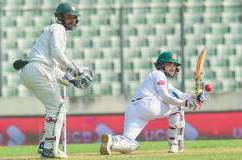