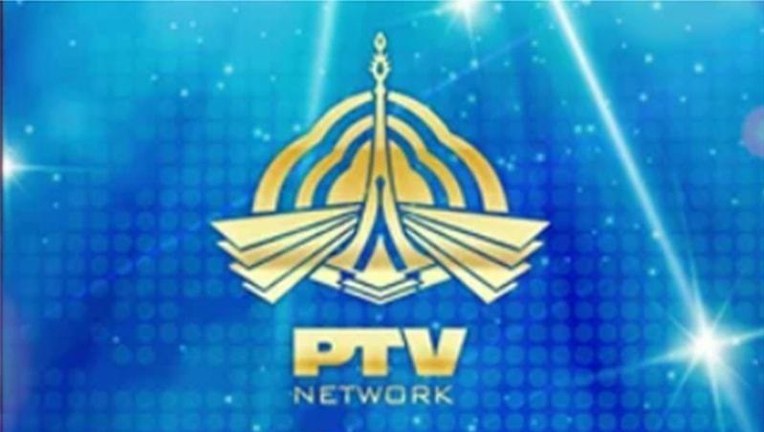 State-run Pakistan Television (PTV) has fired two employees for airing an "incorrect map of Pakistan" that showing occupied Kashmir to be a part of Indian territory.

The incident was taken up in the Senate on June 8 after Chairman Sadiq Sanjrani referred the matter to the Standing Committee on Information and Broadcasting.

In a tweet on Wednesday, the state broadcaster said: "Taking strict action on the recommendations of the inquiry committee designated to probe the airing of an incorrect image of a map of Pakistan on June 6 on PTV News, PTV management has terminated two officials found responsible for the professional oversight."