Samsung to set up smartphone assembly in Pakistan 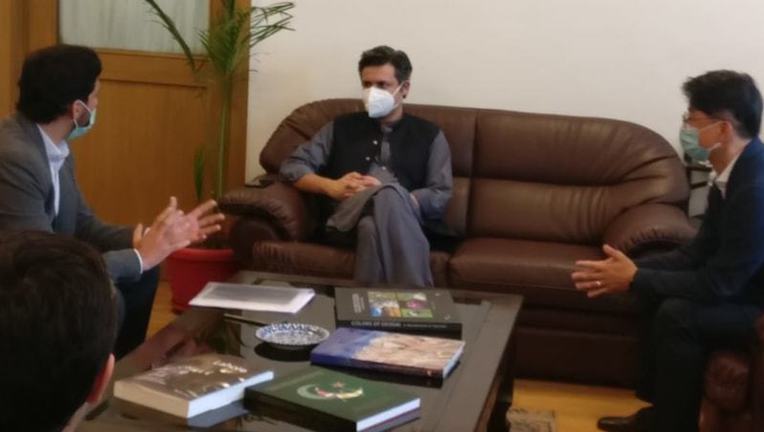 KARACHI: Leading sma­rt­phone manufacturer Sam­sung is considering setting up an assembly plant in the country, said Minister for Industries and Productions Hammad Azhar on Friday.

He said that Samsung Pakistan appreciated the government’s policies and is actively considering setting up a smartphone assembly plant in the country.

“Met with Samsung Pakistan managing director and chief executive officer. They appreciated both policies and are now actively considering setting up a smartphone assembly plan[t] in Pakistan,” he added.

The cabinet had, in June this year approved the Mobile Device Manuf­acturing Policy to promote indigenisation through local and foreign direct investment and joint ventures. The policy aimed to reduce mobile prices in the country through localisation and increase exports by offering tax breaks and incentives.

At the moment, around 14 smartphone companies are producing handsets in the country but most of those are feature phones with 2G technology. However, the mobile policy aims to incentivise production of smartphones with 3G and 4G technologies as well.

Moreover, in a step towards discouraging smuggling of smartphones and protecting local smartphone producers, the government had also implemented DRIBS. Following the implementation of the system, the government can ensure only registered devices are used in the country.