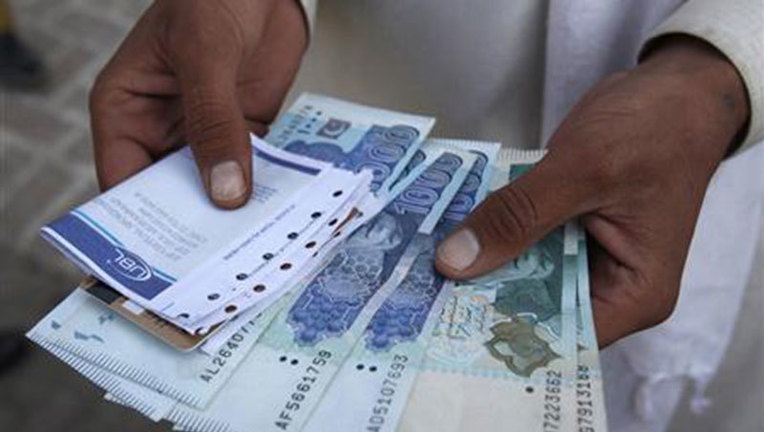 Three economic things can add to or subtract from the political capital of politicians in power. These are: economic growth, employment levels and inflation.

When a government aims to achieve a certain level of economic growth, it normally adds to inflationary pressures in the economy. But on the other hand, it can create more jobs as well. If the economy starts growing without creating enough jobs but pushing up inflation in the process, this jobless growth starts giving headaches to policymakers.

That was what we saw in 2018-19, the first year of the PTI’s maiden government. And when economic growth and employment levels decline, as they did in 2019-20, policymakers are further perturbed and people in power watch in helplessness the depletion of political capital. In 2020-21, the government is trying hard to achieve 2.1 per cent economic growth after the last year’s 0.4pc contraction.

But this modest economic recovery, even if it is achieved, is not expected to reduce joblessness to pre-2018-19 levels. PTI policymakers know this and are eager to see inflation under control to minimise the public outcry amidst a slow and, to a large extent, still-jobless economic recovery.

That was perhaps why Prime Minister Imran Khan and Planning and Development Minister Asad Umar took so much pride in the recent fall in consumer and core inflation and shared this good news with the nation with a political pinch — that is, inflation numbers had fallen below the levels they inherited.

But here is a crude reality check: food inflation remained in double digits in the past 17 months — and ranged between 10.4pc and 19.5pc for urban consumers and between 12.6pc-23.8pc for rural consumers — before coming down to single digits last month.

More disturbingly, non-food, non-energy core inflation that fell to 5.4pc in January in urban areas — and made top government officials jubilant — was way higher at 7.8pc in rural areas, according to the Pakistan Bureau of Statistics (PBS). The PBS calculates food inflation through changes in food items included in a broad list of consumer items whose price-changes are monitored for calculating the consumer price index or CPI. In other words, 7.3pc and 7.2pc food inflation for urban and rural areas represent general food inflation.

The PBS calculates inflation through another index, which is known as the sensitive price index or SPI. It gives an idea of how prices of essential items of daily use, mostly food items, behave. Measured through this index, yearly inflation in January stood at 7.7pc. The PBS does not calculate separately the food inflation number obtained through the SPI. But since the SPI basket itself comprises a larger number of food items — 32 out of total 51 — and since 28 out of those 32 items depicted a rising trend in January 2020 vs January 2019, it is safe to assume that 7.7pc SPI inflation is primarily the outcome of higher food prices.

Food inflation stood far higher at 7.3pc in urban areas and at 7.2pc in rural areas in January

Most people also don’t know exactly which items are in the “food and beverage” sub-basket of main CPI basket. The list of these items is lengthier than that of the essential food items and it also include wheat (in addition to wheat flour), fish, dry fruits, a few items of confectionary, almost all widely used fruits (and not just bananas), almost all local fresh vegetables, a fairly large number of condiments and spices, Nestle water, Coke and Pepsi — and even women’s favourite pickles and men’s favourite honey. This list of food and beverage items is used for calculating food inflation in urban areas as part of consumer inflation with the base year of 2015-16. The one used for measuring food inflation in the rural areas is a bit different but is equally heavy and diverse.

The fact that food inflation number for January has fallen into single digits after 17 months is, in itself, newsworthy. And, if top government officials are eager to take credit for this, they can.

But comparing just one month’s general inflation and “urban core inflation” numbers with slightly higher numbers they had inherited back in July 2018 makes little sense.

This makes little sense because in January, 28 out of 32 most essential food items that people in even the lowest income group use showed sharp yearly increases — sugar 20.4pc, plain wheat bread 14.5pc, to quote just two of them.

What makes these number look too bad is that sugar and wheat crises have hit the nation thrice during less than three years of the PTI government. And, every time these crises pushed up wheat flour and sugar prices too high for the common people and did not moderate substantially after the government’s intervention.

Published in Dawn, The Business and Finance Weekly, February 8th, 2021 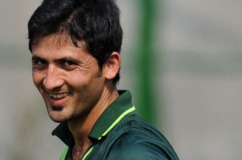 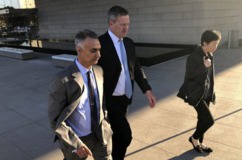