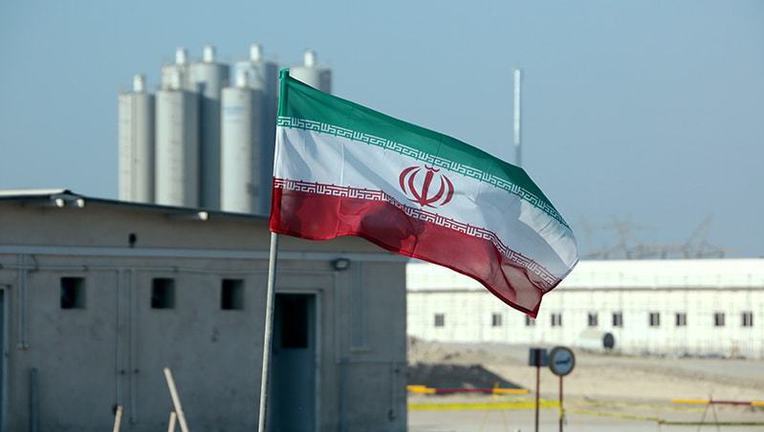 PARIS: Russia and France on Thursday urged Iran to show restraint after it started producing uranium metal in a new breach of limits laid out in Tehran’s nuclear deal with world powers.

The UN’s nuclear watchdog in Vienna reported that Iran has started producing uranium metal in defiance of a 2015 deal with world powers on which ex-US president Donald Trump sensationally reneged in 2018.

The move came as Iran warned that time was running out for new US president Joe Biden’s administration to save the agreement from collapse.

“We understand the logic of their actions and the reasons prompting Iran. Despite this it is necessary to show restraint and a responsible approach,” the deputy foreign minister of Iran ally Russia, Sergei Ryabkov, told state news agency RIA Novosti.

France also warned Iran against any further escalation of its row with the West, which it hopes Biden will help resolve.

The French foreign ministry said there was a need to “preserve the political space for a negotiated solution” to the standoff.

“In this context we call on Iran to not take any new measure that would further aggravate the situation on the nuclear front, which is already extremely concerning due to the accumulation of Iranian violations of the Vienna accord,” the ministry added.

The Vienna-based International Atomic Energy Agency (IAEA) said Wednesday that it had verified the production of 3.6 grams of uranium metal at a plant in Iran.

The deal reached by Iran with the US, China, Russia, Germany, France and Britain, which aims to prevent Iran developing an atomic bomb, bans Tehran from “producing or acquiring plutonium or uranium metals or their alloys” for 15 years.