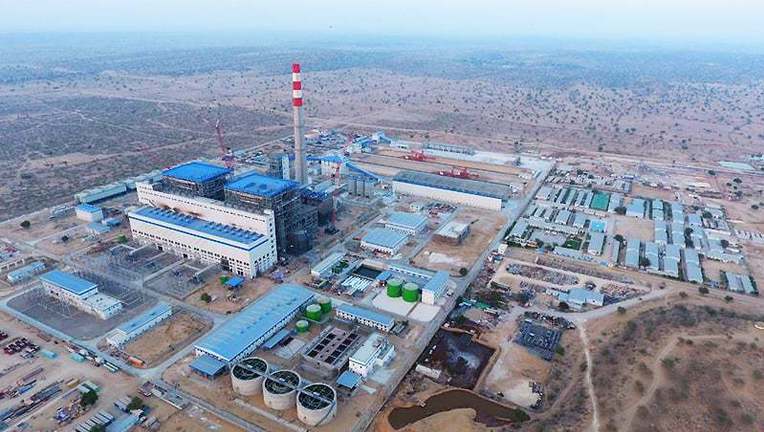 MITHI: Speakers at the second day of three-day ‘Colours of Thar’ festival on Saturday said that Thar was fast transforming and going to change Pakistan by generating coal-fired power to cater to electricity needs of the country.

The festival was organised by district administration in collaboration with Sindh Engro Coal Mining Company (SECMC), Thar Foundation, Hubco, Sino Sindh Resources, Shanghai Electric and a number of other organisations.

Tharparkar Deputy Commissioner Mohammad Nawaz Soho told media persons during a visit of the stalls that the festival would go a long way in promoting rich culture, traditions, history and many hitherto unexplored aspects of the desert district.

“We have achieved our goal to present beautiful face of Thar by arranging this event in collaboration with coal mining companies and NGOs,” he said, adding that the concluding day would be organised in Naukot fort on Sunday evening.

Pakistan Peoples Party’s MPA Rana Hamir Singh said that such events were need of the hour as they helped promote beautiful aspects of Thar at a time when it was all set to change the fate of Pakistan for its huge natural resources.

On the first day of the festival on Friday, Chinese Consul General in Karachi Li Bijian addressed a big gathering and said that Thar had great investment potential. Thar would change Pakistan and Pakistan would surely change the entire world for its rich natural resources and hardworking and peaceful people, he said.

“Under the China-Pakistan Economic Corridor projects we have successfully completed the first phase and now we are entering the second phase,” he said.

He said that mining and power projects in Thar had created thousands of jobs for local people. “Thar is a beautiful place and it has tremendous investment potential in all spheres. Let us work together to make Thar more beautiful and developed,” he said.

He said that Pakistan and China had always had strong bond of friendship which had further been strengthened by the CPEC projects. China wanted a prosperous, strong and stable Pakistan.

He said that coal reserves and power generation from this energy source would change the destiny of people of Thar.

He said that his organisation had collaborated with the district administration to project unique Thari culture and show people around Pakistan and beyond how the desert region was fast transforming and going to change the entire country.