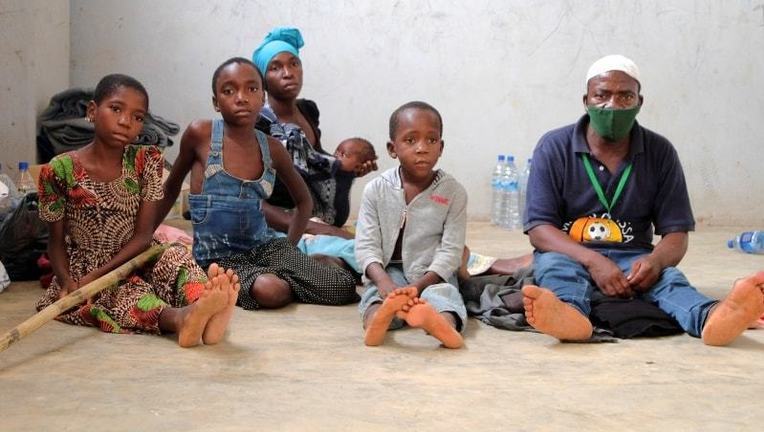 MAPUTO: Mozambique’s military says it is regaining territory in the northern town and gas hub of Palma, seized by the activists of the militant Islamic State group last month, claiming a “significant” number of jihadists had since been killed in fighting.

Palma was taken in a coordinated attack on March 24, in a major escalation of an insurgency that has been raging in Cabo Delgado province for more than three years.

On Sunday, the army escorted officials and journalists through Palma.

Commander Chongo Vidigal, leader of the military operations to regain control of Palma, told state television TVM the area was now “safe”, although he stopped short of declaring that the army had regained complete control.

Significant number of terrorists are claimed to have been killed

“The airfield area was the only one we needed to clear and we did that this morning. It’s completely safe,” Vidigal said.

“I think that it is a significant number of terrorists who were shot down,” he said, adding the authorities would provide a precise number later.

Thousands have fled the town of some 75,000 people where dozens were killed, according to an early government toll, and French energy giant Total has abandoned a site where a multi-billion-dollar gas project is under way.

Images showed the blackened remains of several buildings, including banks, the town’s hospital and the state prosecutor’s office.

Heavily armed soldiers stood by as a few remaining residents picked through debris.

Some collected bags of grain, while one man was shown trying to clear a destroyed stall.

Visiting the town as part of Sunday’s media visit, Tualibo told reporters he was “greatly satisfied” with what he saw.

“The situation is bleak, but we are excited,” the governor said on TVM. “Palma is under 100 per cent control by Mozambican authorities.”