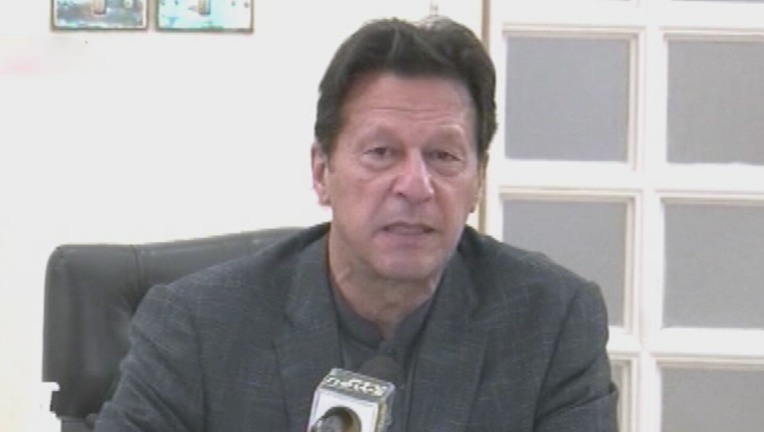 Prime Minister Imran Khan on Tuesday said his government would consult the International Monetary Fund (IMF) in order to disburse a second package of incentives as the third wave of the coronavirus takes its toll on the vulnerable population segments.

Addressing the launching ceremony of the United Nations Development Programme's (UNDP) Pakistan National Human Development Report (NHDR) on Inequality in Islamabad, the premier said the third virus wave was "scarier" than the first wave in many ways, due to which he would personally speak with the IMF head regarding the relief package in view of forecasted disruptions.

"Just when the economy was recovering and all the indicators were positive, unfortunately now we will have to review the situation and a new Ehsaas programme [will be announced] because the service industry has been badly hit everywhere in the world, but in Pakistan, it has been really badly hit," Imran said.

"Now with this third wave, we will have to give incentive packages."

Citing an example, Prime Minister Imran said although the United States had distributed nearly $4 trillion in Covid-19 support for its 330 million people, his government could come up with a package of only $8 billion for Pakistan's population of 220m.

"I think it’s time for a second package and we’ll obviously talk to the IMF. And I think the head of IMF realises that this is a very unique situation and you cannot suppress demand and you cannot impose conditions when people are already suffering," he added.

He noted that the UNDP report had highlighted the need to protect the poor segments because masses around the world were affected by the lockdowns and disruptions due to Covid-19.

Imran said the data collected in the UNDP report would help the government in fine-tuning its policies and that its priority was to protect the poor sections of society and bridge the regional disparity, on which he said the government was already working.

"What we plan to do is give direct subsidies to people. Once we have this [population] data, we will be able to directly subsidise that section of the population that’s vulnerable whether in the rural or urban areas," he said, adding that commodity prices were rising all over the world because of Covid-19 disruptions.

The premier regretted that the Covid-19 pandemic had been pushing more and more people below the poverty line, while the rich had gotten even richer during this period.

Imran said such money laundering was the reason behind the vast inequality in the world and widespread poverty. "When this sort of money leaves the poor countries, employment is created in the countries it is destined for, so the poor countries are not only deprived of employment which this money could provide, not only does it create poverty because [of a lack of money that] could be spent on human development, but it also affects the currency due to the exit of so many dollars […] and once the currency gets affected and devalued, it causes more poverty and inflation," he added.

Terming it a "vicious cycle", Prime Minister Imran expressed the fear that "unless something is done about it, these richer countries will have to build walls to keep these economic immigrants out who will be trying desperately [and] risking their lives to get to the richer countries."

"This is the one factor that is causing more poverty in the world and unfortunately, for richer countries, there is no incentive to stop this money flowing out from poor countries because they gain from it." 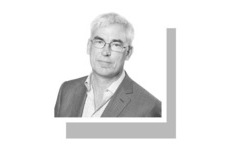