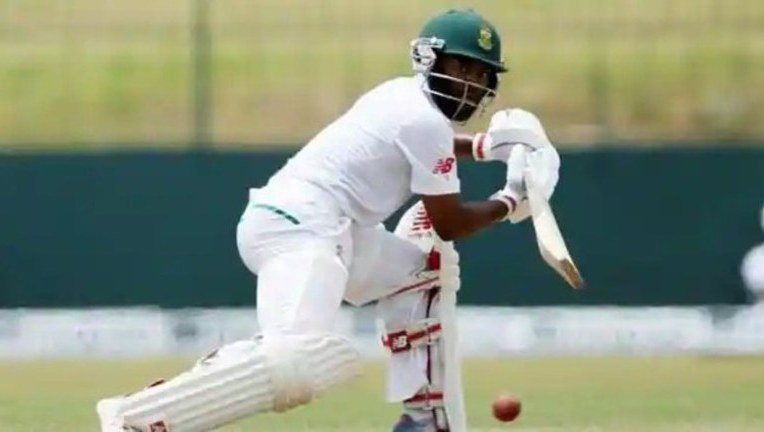 JOHANNESBURG: An already depleted South Africa squad has been dealt a further blow after newly-appointed captain Temba Bavuma was ruled out of their four-match home Twenty20 International series against the buoyant Pakistan side with a hamstring strain.

Bavuma was injured while batting in the One-day International series decider that was won by the tourists in Centurion on Wednesday The opening T20 match is at the Wanderers in Johannesburg on Saturday.

South Africa are already without five of their leading players, including batsmen Quinton de Kock and David Miller, and fast bowlers Kagiso Rabada and Anrich Nortje, who have been released to play in the Indian Premier League.

The loss of Bavuma will further weaken their top six, especially as the experienced Reeza Hendricks has withdrawn from the squad after the birth of his first child, while the in-form Rassie van der Dussen is doubtful for the first match of the series, at least, with a grade one left quadriceps strain.

Heinrich Klaasen will captain the side in the absence of Bavuma, while opening batsman Aiden Markram, all-rounders Andile Phehlukwayo and Wiaan Mulder, and seamer Daryn Dupavillon have been added to the squad from the one that took part in the ODI series.

The series is being played at the same time as the early stages of the IPL and the juxtaposition provides a clear illustration of the relative standing of the two international teams.

As the first innings in Johannesburg draws to a close on Saturday, Chennai Super Kings and Delhi Capitals will take the field in the IPL.

Although they may sit out the first round of IPL games because of quarantine restrictions, all three of South Africa’s pace battery in the first two One-day Internationals against Pakistan last weekend — Rabada, Nortje and Ngidi — will be in Mumbai instead of playing in Johannesburg.

Also in India after playing in the first two games against Pakistan are IPL stars A.B. de Villiers and Chris Morris appear to have been lost to international cricket.

Pakistan, by contrast, have not lost any players to the IPL.

The non-participation of Pakistan players in cricket’s richest league owes more to politics than playing ability because the likes of captain Babar Azam, Fakhar Zaman and Shaheen Shah Afridi would slot comfortably into any IPL side.

South Africa’s situation is one of pragmatism. Cricket South Africa want to stay on the right side of their Indian counterparts by releasing their stars and in any case cannot afford to pay the sort of money that would persuade their leading players to put country ahead of club, especially for a tournament that was arranged less than two months ago.

South Africa head coach Mark Boucher put a positive spin on the loss of key players to the IPL, noting that they will be sharpening their skills against world-class opponents in the country where the T20 World Cup will be played later this year.

And the holes left in the national side provide opportunities for fringe players to push longer-term claims.

There are four uncapped men in the South African squad.

Pakistan won the one-day series that finished on Wednesday and will start favourites to win the T20 games as well.

They appear to be stronger in both batting and bowling, with South Africa’s batting further weakened by the forced absence of Bavuma and van der Dussen.

Pakistan, though, will be looking for bigger contributions from their middle order batsmen after the bulk of their runs in the one-day games came from their top three — Fakhar, Imam-ul-Haq and Babar.

Imam is not in the T20 squad but Fakhar, not originally in the squad, has been added, while Sharjeel Khan and Haider Ali will be vying for game time.

The second T20 will also be played in Johannesburg on Monday before Centurion’s SuperSport Park hosts the last two fixtures on Wednesday and next Friday. 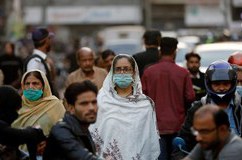 Covid cases on the rise among women in KP